911 The Pentagon Was NOT Hit By An Airplane

I am a pilot with less than 200 H experience and at my skill level I could have flown those planes into those towers, but could not have pulled off the "Pentagon Stunt" that was a cruise missile.    The one engine found at the pentagon was 3' diameter, 757 engines are like 9 foot diameter and there are 2.    The object went into the first floor and not the second.   That is plain impossible with 9 foot engines hanging down.


It is not that hard to point at something, flying is actually easier than driving.

That is equivalent of 1330 lbs of TNT

Even a weak structure filled with a non-compressible fluid (jet fuel) will act like a solid.    The funny trick of putting a straw through a potato comes to mind.  This works "at least for a while".
https://www.youtube.com/watch?v=8Ewpwylbxec

Assuming the steel skeleton was 4" thick (it was 4" at the bottom of the tower, and only 1/4" at the top, but lets say 4") A plane at 500MPH, is travelling 8800 inches per second.    The time required to travel 4" would be .000455 seconds.     In that short span the release of the energy of most of the 1330 lbs of TNT would easily be enough to at least sheer the connectors that bolt the steel together, and even enough to punch right through that steel even if it was a solid 100' length.

The energies of fast moving objects is amazing.   Why do you think even small space rocks blow up "Like an atomic bomb".    Please enjoy this asteroid calculator that I provide free of charge, I built it after the Russia explosion.  Scroll down a bit 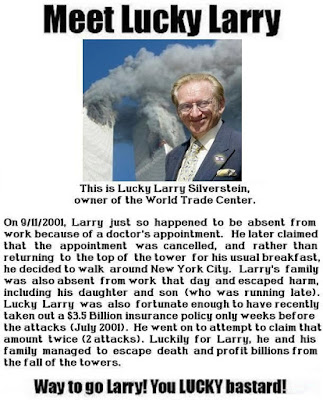 They were terrorists, they were found out via intelligence and allowed to carry their plan.    The

And of course the planes themselves and their fire wouldn't bring down the buildings, so they were rigged with explosives.

Also, my discovery, they did mini-nukes in the basement for 2 reasons:
1) to make room for the buildings to fall into to avoid knocking down even more adjacent buildings

If they had knocked down a bunch of  adjacent buildings, the owners, lawyers, insurance companies and engineers would be taking a serious look at what really happened.

2) to shake and bake and make sure the whole mess came down.

USGS took around 30 detailed samples all over the area, my expertise in radio-nuclides let me easily see that their testing showed levels of radionuclides that were hundreds of time more than naturally occurring.  AND that did not come from the granite stonework, it doesn't work that way, the radionuclides were from fresh fission, not from a granite like decay chain.


And they thought it important to also "attack the military" attack the pentagon, but they were fresh out of planes, so they used a cruise missile.

There fixed it for ya.
building were leased to Lucky Larry, because the government is self insured so why not throw a  few billion to a fellow jew, while avoiding the billions it would cost in asbestos and lead remediation and demolition. 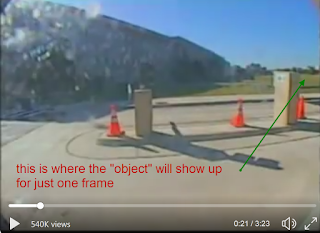 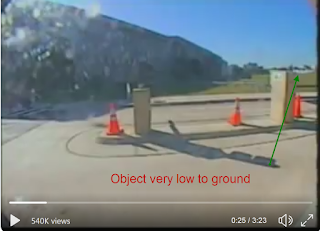 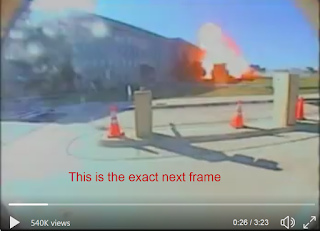 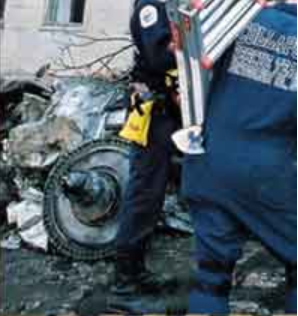 There are Deniers who say there were NO AIRPLANES involved in any of this.   Bullshit.   The towers were hit by planes, the other 2 are likely fake. 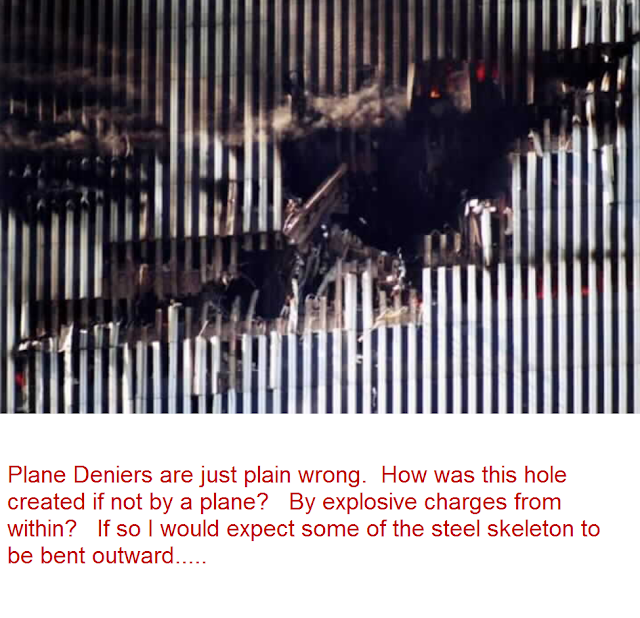