stock here, not my work but a great archive that should be replicated, the OP doesn't mind, but visit
the OP and upvote!

They put the data files on a place called gofile.

It acts a little quirky, but I did download a 20MB PDF, I will put on box also if you like that better

Some pictures like the below, appear in the "data file" which appears to be all court documents.   The
pictures are quite small and grainy, so I posted them here, then used my tineye Firefox plugin to reverse search the internet for the same picture, but ideally larger and clearer.   Some blogs hosting these larger pictures, 322kb, have just been "removed"

The larger picture below is a 322kb image that I found.   Note, it's not a "selfie", and she sure does look like a little girl. 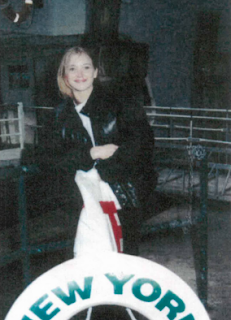 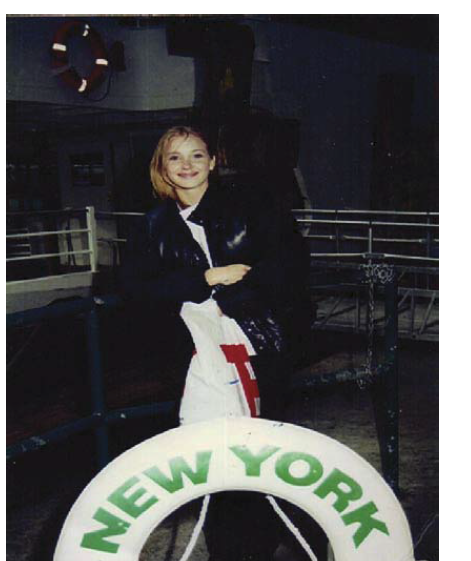 I am combing through all of the Epstein Files. First 300 Pages Breakdown. Sick and disturbing shit.

I am combing through all the Epstein files. You asked for it. Here it is. PART 2 - The next 300+ page breakdown.

Well, I didn’t get much sleep and posting this goes against the recommendation of my doctor, but I finished it and just in time for Friday morning.
First, I would just like to say thank you to everyone who upvoted, shared this and gave me an award. You guys really motivated me to keep reading this stuff and broke my reddit with all the messages. Last night we reached 17th on the front page. I almost died when I saw that (not by two shots to the back of the head either just shock). So many people must have seen it and that is my biggest hope for this work. The more eyes the better.
Second, for all of you asking, no I do not intend to kill myself by shooting myself in the back of the head twice, strangling myself in a way more common with murder then suicide , or any other way to be clear? I am a little exhausted, grossed out, stopped following a few people, broke my reddit, but not my neck thankfully in a mysterious fall, but other then that I am great.
Third, there is one section of pages, 34-90, exhibit E through K, that you might want to skip over, if you are trying to save time. I feel this section is important because it shows the lengths Maxwell would go try to discredit Giuffre, even though in the first dump it appears the lawyers for Giuffre argued that very little of this was used in the defenses case in their motion to dismiss, and what is going on in the underlining proceedings involved in with the documents. Lawyers will probably enjoy this the most and go read those sources directly, otherwise you can skip that content if you want. Personally, I would still read it. There are some names you might want.
Since many of you also keep asking, yes you can share this content. Do what ever you want with it. Copy and paste, save it, put it on your own blogs, use it for your own research, make a video out of it, make fun of it. Anything is approved. Censorship is a issue we all have to help to overcome. The only thing I ask is if you share it please try to link back the original reddit page so people can upvote it. I don’t mind if you are looking for karma or views but the more upvotes on a single post the more we get boosted to the front page and the more eyes that will see it. If you do not want to lose it, you can bookmark it by clicking the little flag on the top right.
Finally, here are a few things to look out for:
Page 2 Exhibit A Daily mail article concerning Prince Andrew, Epstein and Virginia Roberts (Giuffre)
Page 4
Page 6
Page 7
Page 8
Exhibit B Page 11
Page 12
Page 13
Page 14
Exhibit C PR HUB Article - Statement on behalf of Ghislaine Maxwell Page 16
Exhibit D
Page 19
Page 20
Page 21
Page 22
Page 23
Page 25
Page 27
Exhibit E
Order denying petitioners motion to join under rule 21 and motion to amend under rule 15
Page 34
Page 35-36
Page 38
Page 39
Rule 15 motion
Page 40
Page 41
Page 42
Exhibit F
Page 44
Exhibit G
Virginia Giuffre V Ghislaine Maxwell
Video deposition
Page 53
Page 54
Page 67
Page 68
Exhibit H
PLAINTIFF’S RESPONSES AND OBJECTIONS TO DEFENDANT’S SECOND REQUEST FOR PRODUCTION AND DEFENDANT’S INTERROGATORIES, PLAINTIFF’S ANSWERS TO DEFENDANT’S REQUESTS FOR ADMISSION
(Missing pages)
Page 72
Page 73
Page 74
Exhibit I
PLAINTIFF’S SUPPLEMENTAL RESPONSES TO DEFENDANT’S INTERROGATORIES 6, 12 AND 13
Page 78-79
Page 80
Exhibit J
Page 83
Exhibit K
Page 85
Page 86
Page 87
Page 88
Exhibit L
Video Deposition of James Michael Austrich
Page 96
Page 97
Page 98
Page 99
Page 100
Page 101
Page 102
Page 104
Page 105
Page 107
Page 118
Page 119
Page 121
Exhibit M
Page 125
Exhibit N
CONFIDENTIAL VIDEOTAPED DEPOSITION OF VIRGINIA GIUFFRE
Page 134
Page 136
(Missing pages)
Page 137
Page 140
(Missing pages)
Page 141
(Missing pages)
Page 142
Page 144
Exhibit O
Page 154-162
Exhibit P
VIDEOTAPED DEPOSITION OF TONY FIGUEROA
Page 1173
Page 174
Page 176
Exhibit Q
CONFIDENTIAL VIDEO DEPOSITION OF VIRGINIA GIUFFRE
Page 189
Exhibit R
Page 195
Page 196
Page 197 – 200
Exhibit S – Documents for Mar-a-Lago
Page 202
Page 215
Page 218
Exhibit T
VIDEO-DEPOSITION Sky Roberts
Page 223
Page 224
(Missing pages)
Page 225
Page 226
Page 228
Exhibit U
Page 232
Page 256
Exhibit V
Page 299
Exhibit W
Page 300 to 311
Exhibit x
Page 313 to 315
Exhibit Y
Page 317 – 322
Exhibit Z
Page 324 – 326
That is it for this post.
If you have made it this far, THANK YOU!!!
Edit: Formatting
Posted by Stock at 1:45 PM