Are the Socialists Funding the Democratic Party Intentionally Taking On Indefensible Positions That Can Only End Up in Civil War?

Watching the clown show that represented a 7 hour "town hall", it was kind of a Twilight Zone moment.   I woke up with a hypothesis....the clown show is intentional.

The funders are intentionally having their minions take on insane positions, positions that directly contradict the Constitution.   Positions that if carried out, could only result in civil war.

And their "take" on Climate issues, is so brazenly beyond absurd, as to be laughable if it wasn't for the fact that someone like Sanders
COULD get elected and then commit our money to the tune of Trillions of dollars.

What is your opinion on that?


It would awesome at these type of events or future debates, if the question askers could use a simple modern tool, a large computer monitor which they pre-submitted graphics that they wanted to throw up large in front of everyone, to further the discussion. 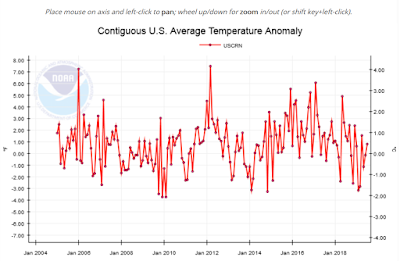 Such as this one, from NOAA.    Also read the dataset disclaimers, 2014 was the year I grabbed the
global temperature data, and "discovered" that global warming, at least the last 2 decades, was a fabrication.     And lucky for me, I got the data before they started totally jiggering it.    This was the era of the run up to the "Paris Agreement", and they were busted dead to rights, jiggering the data to push the global agenda.   The Globalist's Agenda.

Now where exactly is that "warming"?

Also noted in the UK data, the HadCRUT, that they used to present last months data fairly quick, in weeks.    Now, they just don't know what to do, or how to spin and how to lie, and so they delay the data for over a month, trying to figure out how to fudge it.

ZeroHedge had this one today.

These are some of the many climate facts that the media refuses to acknowledge, like the impending solar minimum that NASA has predicted for the next two solar cycles between 2021 and 2041, ushering in a period of global cooling like it did during the solar minimum of 17th century. 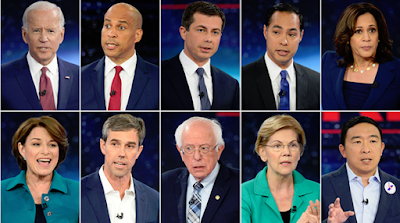 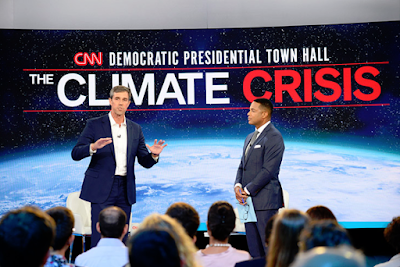 Hosted by the King Clown 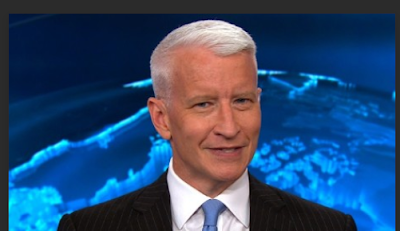