Initial dig, looking for connections on Epstein and psychology Dr. Eells'.   It is now well known that
Epstein funded research vulnerable people, purportedly to help them, when in fact it was to manipulate them.    The "patients" became his experiments, the ones that fit the best profiles were further abused.

Dr. Ells spent 10 years at Cornell, so any Cornell connection to Epstein, which I found here, is potentially very important.

He jumped from the 17th floor, leaving a wife and 3 kids.   Some have pointed out that Q is the 17th letter of the Alphabet, I will leave it at that.

Dr. Eells was not just a psychologist, he was a specialist in creating "resilience".

He worked with J. Nathan Matias in the Psychology fields at Cornell.


Matias was extremely critical of Epstein from whom they has taken donations.

Eells jumped from a building in Philadelphia, 17th floor, which houses the Sheriffs Office of Philadelphia.    6:20AM,  see graphics at bottom.

J. Nathan Matias, a visiting scholar at MIT who is on the faculty at Cornell University, wrote in a post on Medium that he had only recently learned of the connections between Epstein and MIT and that they were incompatible with the work his CivilServant project does, including research on protecting vulnerable people from abuse and harassment.

My note----Matias' specialty was "Citizen Behavioral Science" in particular the influence of "tech firms". In other words, the ability of firms like Google and Twitter to shape the narrative, to normalize obscene sex, to normalize "minor attracted persons", to normalize sex with 12 and 14 year old boys and girls. To normalize Epsteins actions, and relevant now, his co-conspirators.

This Ted talk is by the Dr. of resilienance who jumped from the 17th floor 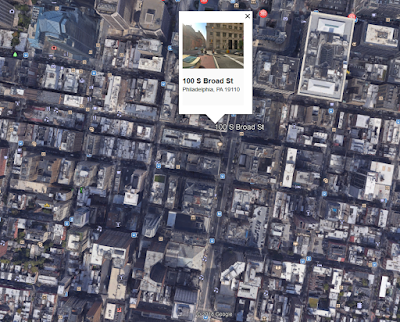 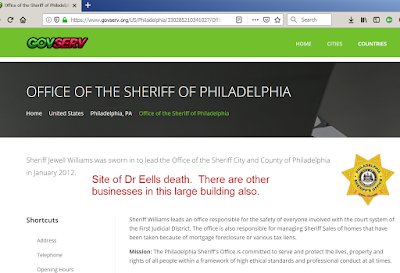 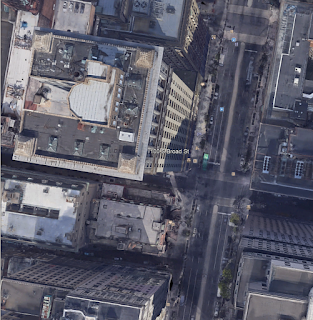 .....
He ran a program called CAPS that used some creepy methods. 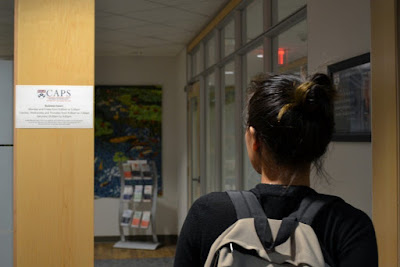