The Communist Infiltration and Takeover of American K-12 Education 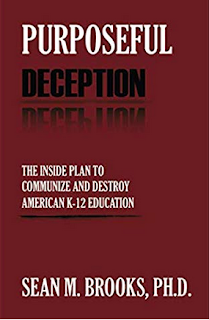 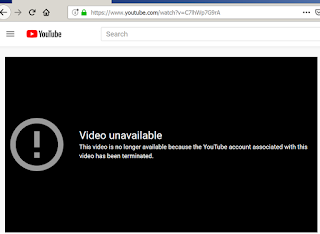 This is a review of sorts of the book "Purposeful Deception, The Inside Plan to Communize and Destroy American K-12 Education"


The Frankfurt School and Cultural Marxism

stock here -- I have some study on this matter.   And let me play the Hitler card out of the gate.

The Frankfurt "school" was a group of Marxists that were so disgusting to even Hitler that they were forced out of the country, and their most welcoming "haven" was USA.   The group was funded by the Jewish millionaire Felix Weil.

I bought the book at Amazon and will read when time allows, and update this article.

I also decided that I will be leaving copies of "The Epoch Times" at the Gym reading counter when I am done.   That has to red pill some....... 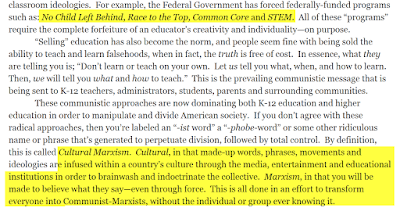 One of the links above, 28 minutes.   Easy to digest, even though disgusting.


Santa Monica  and La Jolla are important too.   Keep those in mind as you peruse this material. 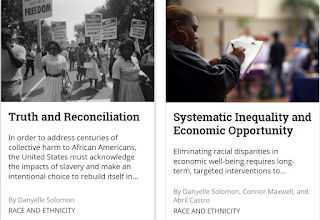 This later ties in with John Podesta's,

which screams RACIST at every opportunity

In one of the videos they carefully explain how "Critical Theory" was and is simply an attack on every institution and way of life, being critical of all of them, all the time, in a perpetual attack on our values and traditions.


It is funny how Wikipedia (basically leftist propaganda) describes Critical theory in the nicest possible light.

The works of the Frankfurt School are understood in the context of the intellectual and practical objectives of critical theory. In Traditional and Critical Theory (1937), Max Horkheimer defined critical theory as social critique meant to effect sociologic change and realize intellectual emancipation, by way of enlightenment that is not dogmatic in its assumptions.[14][15] The purpose of critical theory is to analyze the true significance of the ruling understandings (the dominant ideology) generated in bourgeois society, by showing that the dominant ideology misrepresents how human relations occur in the real world, and how such misrepresentations function to justify and legitimate the domination of people by capitalism.

Some of the "Players" in the Frankfurt school.

The Frankfurt School were primarily considered to be these founders, but there were other important players too: (the 3 in yellow stayed in the USA, whilst other went back to Germany in the early 1950's)  Note -- most all of these were Jews, and they used the "Jewish network" to get into positions of high academic teaching even though they spoke little to no English at the time of appointment.
Here is a real Hot Toddy for you...


Then there was Willi Münzenberg, another revolutionary Jew whose proposed solution to the problems besetting society was “to organize the intellectuals and use them to make Western civilization stink. Only then, after they have corrupted all its values and made life impossible, can we impose the dictatorship of the proletariat.”