Why Would Wikipedia Continue to Call The Shooter Jack Ruby, When His Real Name Was Jacob Rubenstein

Control of the Narrative

Portrayal of the Manipulators as "The Victims"

Hilarious how Wikipedia throws in Leon as his middle name to somehow make the whole thing look more "factual", and other sources pretend that Jack Ruby was his new real name and that he had changed his name. 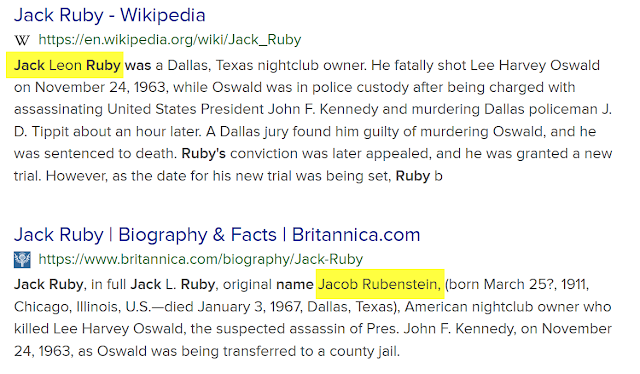 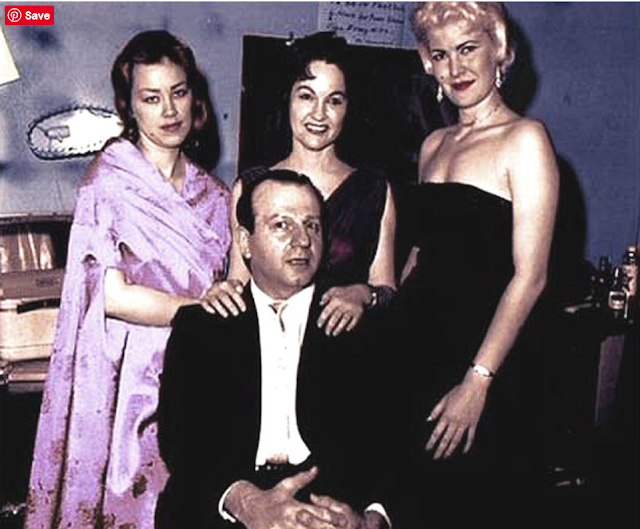 
here is Ruby himself "the true facts will never be known" (at least if Ruby didn't want his business partner sister killed...). BTW his sister would stand up for him even 50 years later, that is some loyalty.
Posted by Stock at 9:59 AM