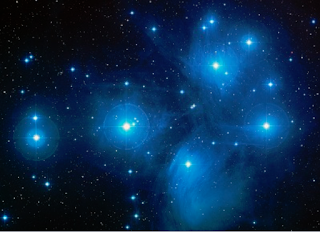 The Makahiki is when--Winter officially begins when the Makali'i cluster begins to rise at sunset and set at dawn and is visible most of the night.     The Makaali'i is also known as the Pleiades (a group of stars that I think looks like the super small dipper).

It is also Messier object 45.

When the Pleiades Rises at Sunset, and Sets at Dawn (i,e, fills the sky the whole night) the period of peace called the Makahiki in Hawaii, starts, usually around 11-18 (November 18).

The peace lasts for several months.    Queen Emma in Hawaii (real name Heavenly Emma, Ema-lani) was named after Saint Emma, who you will see below.


The Pleiades is also known as the 7 Sisters, aka the 7 Daughters of Atlas who holds up the sky.    The mom was Pleione the Oceanid (A nymph)

You can rearrange those letters to be
C St. Emma
Catholic Saint Emma 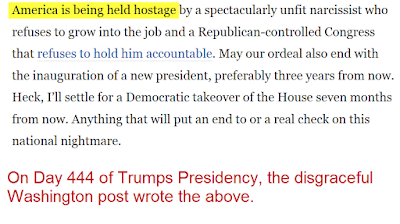 
Its 444 Light Years to the Seven Sisters

ON day 444 of the Trump presidency, The Zionist controlled Amazon Post wrote the blurb above.

Of course I focus on 311, 911  Fukushima, and the Demolition of the World Trade towers, and of course building 7.


Just saying, I don't really know what they mean, they are "just the numbers"

Austria and Ukraine have always had a history together even though today they are far apart.    Ukraine used to be part of the Austro-Hungarian Empire.


George magazine was owned and started by John F Kennedy Jr, but folded in 2001 shortly after JFK Jr Died in a plane accident on 7-16-1999.    He was a front runner for a US Senate seat from New York.    Hillary Clinton went on to win that senate race.   She ended up running against Rudy Giuliani.

Hillary Clinton went on record as supporting Jerusalem as the Capital of Israel  on 7-9-1999.

The Guardian gives an especially detailed view on how he crashed, which is amazing since no one really knows....

This issue talks about the indictment of Hillary Clinton for Whitewater crimes. 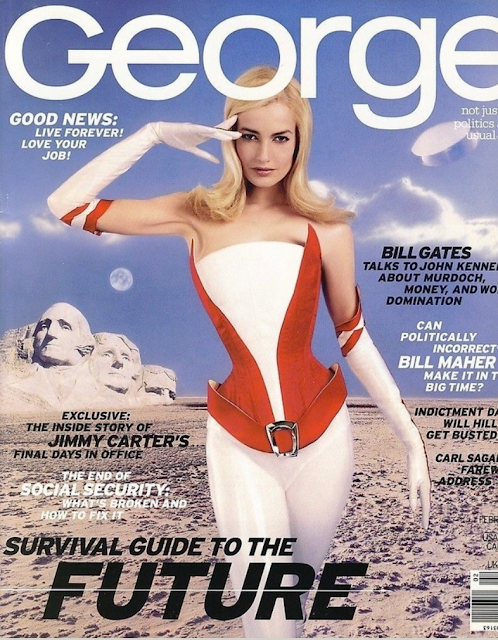