stock here.   MISH is a great writer.  We go back over a decade.    In the past he wrote mainly on financial type items, and I credit him with starting to open my eyes on the "financial system" and the insanity of the mid 2000's housing debacle.    That's a big credit too.

I used what I learned from MISH and educated some friends and family who collectively made wise decisions and gleaned a cumulative benefit over 7 figures.

Now MISH tackles this "other" financial issue, and lays it down.....it's the sun, stupid.

Authored by Mike Shedlock via MishTalk,
Climate change alarmists have convinced the public something must be done now. The reports are easily debunked as fraud... 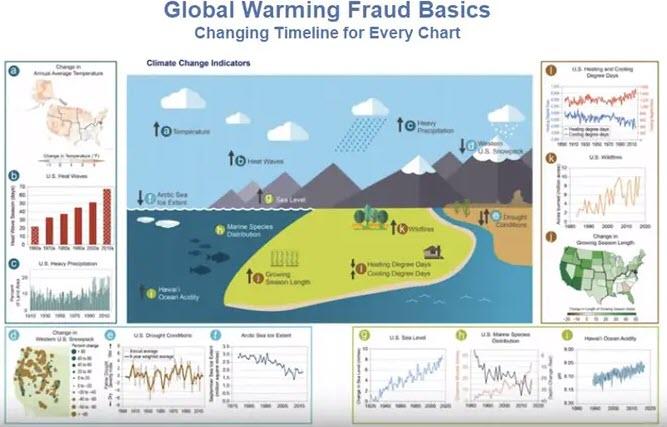 My Gift To Climate Alarmists

Tony Heller does an amazing job of showing how the fraud takes place in his video entitled My Gift To Climate Alarmists.
The video is only 12.51 minutes long.

When you want to mislead people with statistics picking the start date is very important. 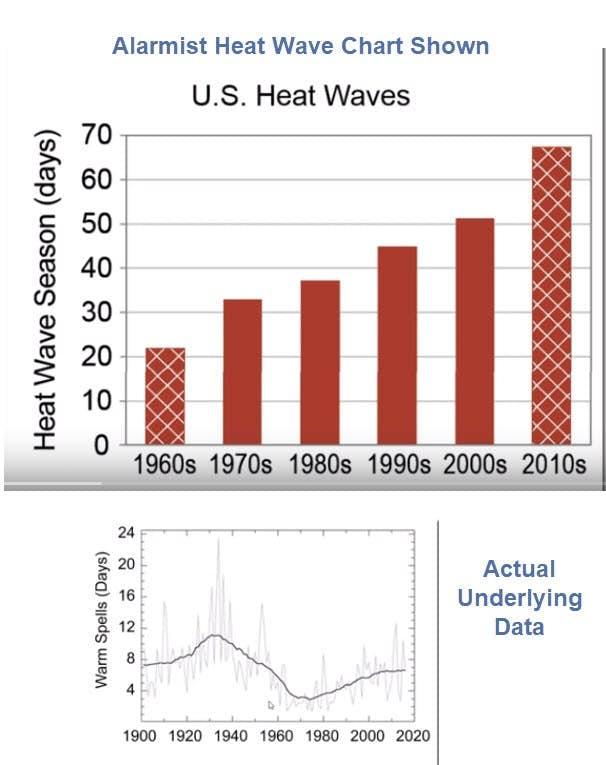 US Wildfires as Presented by Alarmists vs Actual Data 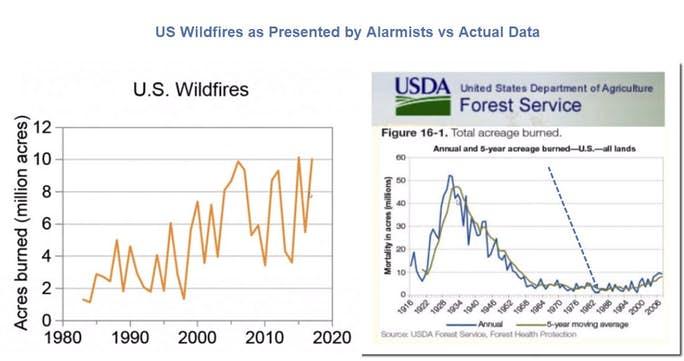 Please compare the right hand portion of the above chart with the lower half of the heat wave chart to see the actual correlation. 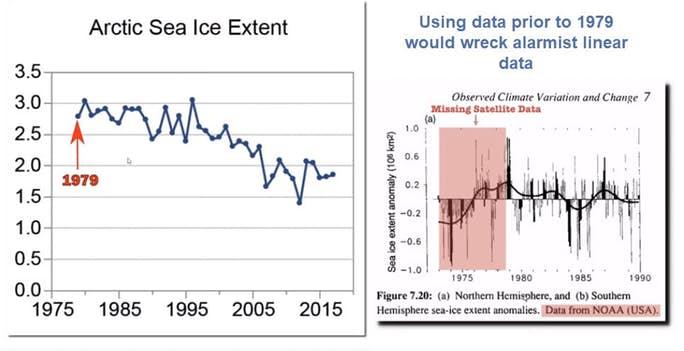 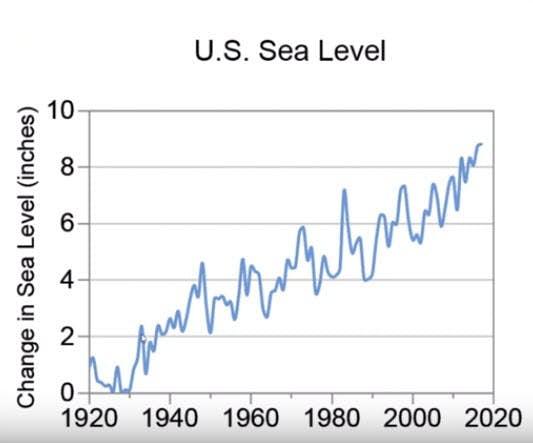 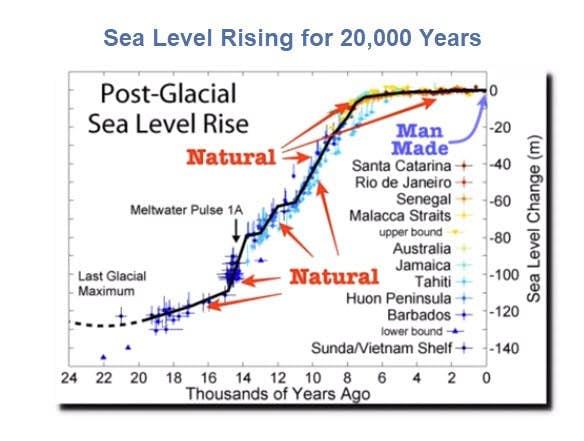 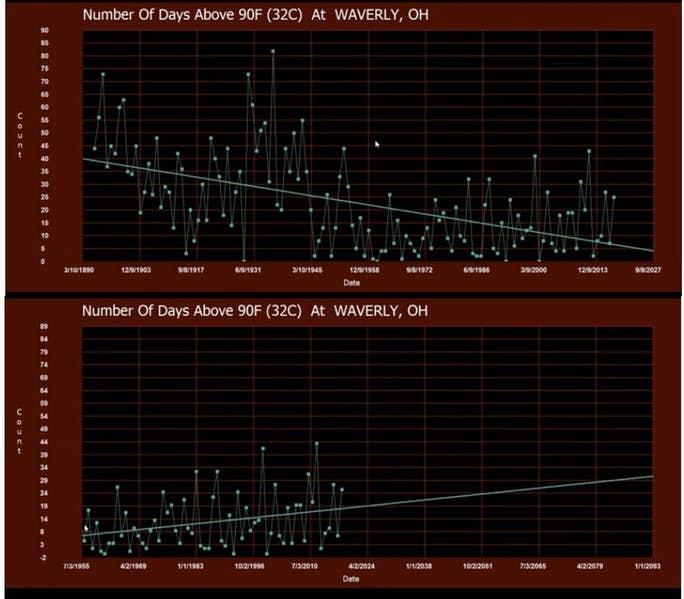 Tony Heller devised software to automatically pick the perfect start date for climate alarmists to use to portray what they want.


"Most scientists are keeping their mouths shut because they they have to. They would lose their career and income if they didn't."
"Adults won't take climate change seriously. So we, the youth, are forced to strike."
"The Green New Deal reads like the communist manifesto". 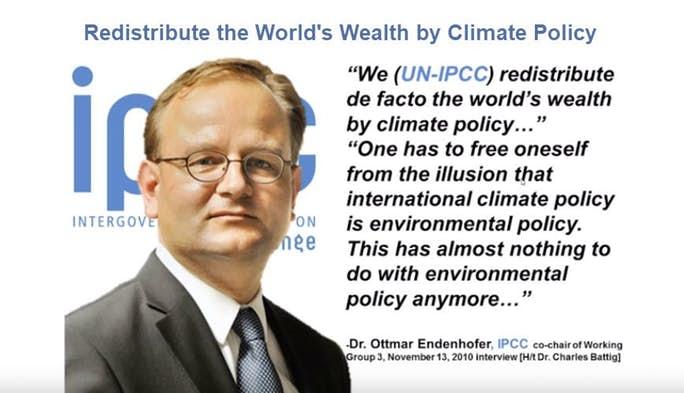 The climate change activists will of course claim that such statements are out of context.
I agree they likely are. But the brainwashing of kids isn't. 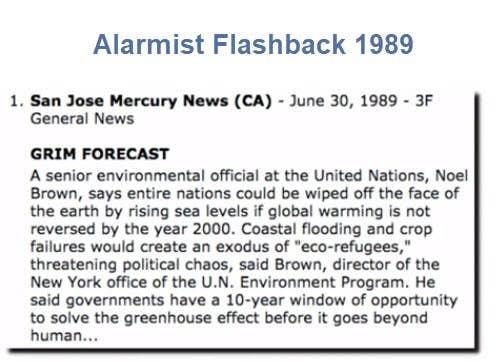 Entire nations could be wiped off the earth by 2000.
Visit Real Climate Science for more information.
Heller shows some of the tricks alarmists use, but what about the actual long-term data?

William Land describes the actual underlying data for thousands of years in the "Great Global Warming Swindle".
The video is long. However, the data aspect is fully covered in the first 35 minutes. The rest covers the politics of what's happening. Here are some clips that I made. 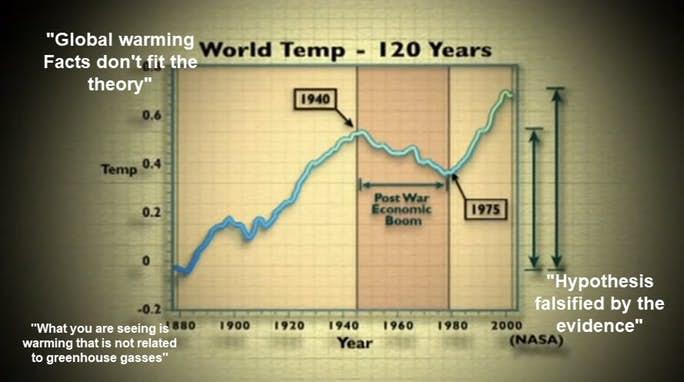 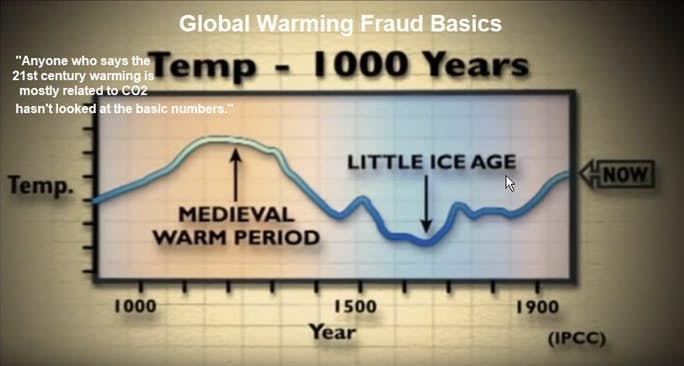 Co2 and Temp vs Solar Activity and Temp 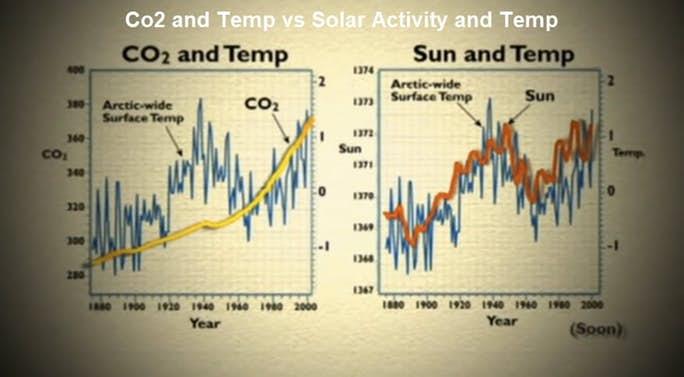 Carbon dioxide does not fit the global warming cycle at all. Solar activity does. 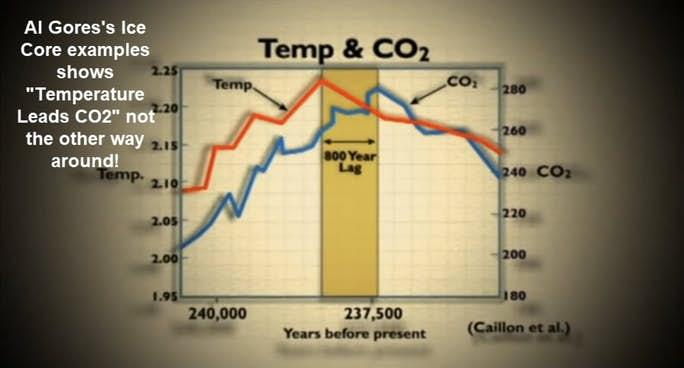 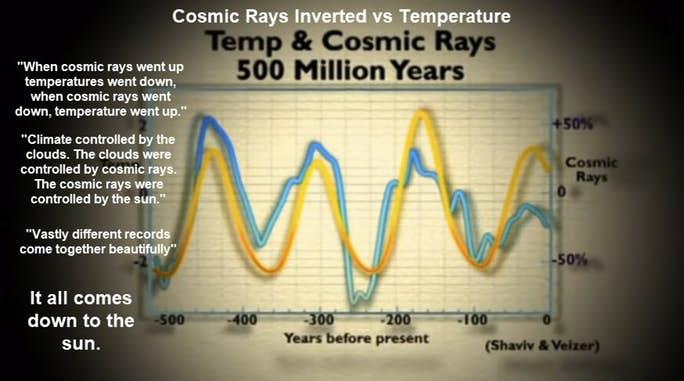 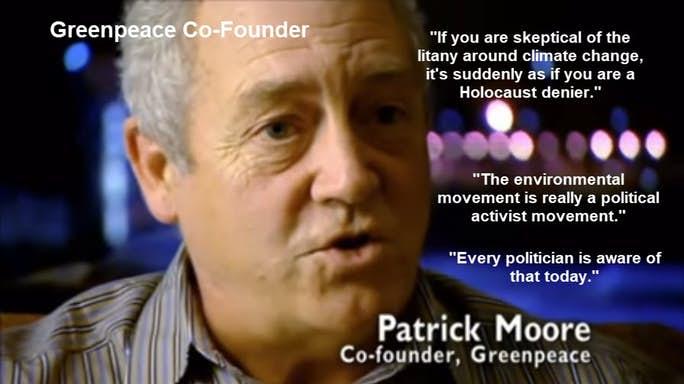 Scientists who speak out face "climate denier" drumbeats.
Anyone who keeps it up long enough is labeled a heretic or worse.
"The environmental movement is really a political activist movement," says the Greenpeace co-founder.
Worse yet, what should be a scientific debate, is now an unwinnable religious debate with indoctrinated kids used as tools.
Posted by Stock at 12:40 PM