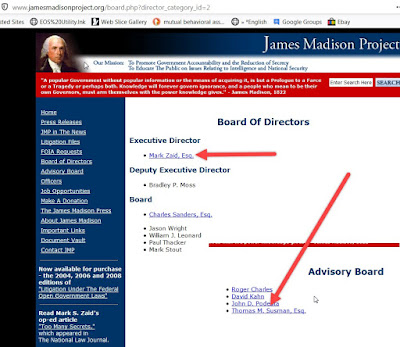 Even lawyers think this is shady, and that says a lot.   They pay money to people to whistle blow
against Trump.

The lawyer group representing the so-called whistle blowers, has John Podesta on their board.   You know, Podesta of the spirit cooking and Pedophilia paintings and carvings?

Notice the Exec Director in graphic is one of the lawyers.

And John Podesta is an advisory board member. 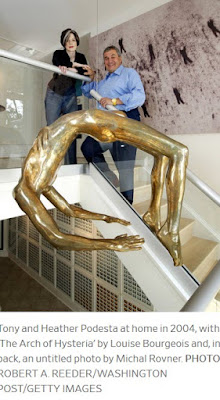 John Podesta's brother Tony, both from Chicago, both went to Georgetown, and both started working with the Clinton's in 1970.

After reading this article, it became clear that of the Tony / John "team" Tony (the Italian) did the dirtiest work, and John kept a somewhat cleaner appearance.    Check out the "museum grade art", yeah right, this is NOT NORMAL. 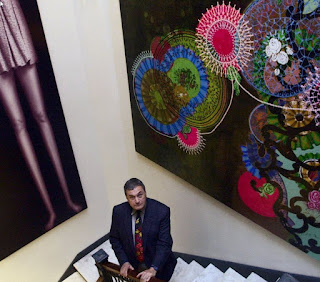 Anyhow, I heard that on the net, John Podesta is linked in to the bogus attempt at creating something that people think is an impeachment attempt, which it is not.

Research shows that it is exactly true.  Podesta and his other cast of characters are all linked at this Law Firm of the so called whistleblowers (disinformation agents/spies/deep state actors)

Mark Zaid, another attorney representing the initial whistleblower, said that a second whistleblower, also an intelligence official, has come forward with information about some of the allegations described in the initial complaint.


Quote above from Zionist MSN
https://www.msn.com/en-us/news/politics/attorneys-for-cia-officer-behind-trump-complaint-say-they-now-represent-multiple-whistleblowers/ar-AAIlOJs?return-to-referrer=true

Kind of a joke, right, like the Kavanaugh and Roy Moore fabrications....the more accusers, the more true the accusation....even if you have to pay the accusers.

Here is the WB Lawyer website JMP bio on Podesta.   They mention nothing about his dealings with Hillary Clinton, which is interesting.

Well ol' Skippy Podesta is from Chicago...imagine that, and went to Georgetown.     He also worked as a trial attorney for the DOJ.    And he has some really creepy "artwork".

HIs wife is Mary Podesta.  A DC Lawyer who worked for the SEC.   Here is her linkedin page.

Mary was badly injured when a car hit her in downtown DC in 2010.    Even her friends went on

record as being suspicious that it was more than just an accident, that it was a warning shot to John Podesta.   See this Wikileaks that covers that issue.


What is hilarious (in a sad sick way) about this, is that the "phone call to Ukraine" transcript has been completely released, and there is NOTHING is there that even looks bad for Trump.   It makes him look amazingly polite and restrained.   Oh I love the term "civil servant", LOL.  And in the below..."it's all about the facts" LOL.


The emergence of at least one additional whistleblower “demonstrates that there was a view by more than one civil servant that this behavior by the president was inappropriate, unprofessional and possibly impeachable,” said Bradley Moss, a whistleblower attorney who is a partner in Mr. Zaid’s firm but who isn’t involved in the Ukraine case. “More importantly, this ensures that the ultimate factual record will be more complete and comprehensive.”

Once in a while I get this feeling that maybe these people ARE NOT Pedophiles, even Satanists.....and then a run down the rabbit holes brings back the conclusion, that for sure they are.

Podesta owns more of this artist than anyone else in the world----
https://en.wikipedia.org/wiki/Anna_Gaskell


Robert Mahoney, reviewing Gaskell's first exhibition of color photographs in 1997, calls the show a "masquerade" with a pair of "pretty twins" playing at Alice in Wonderland in blue pinafores, white tights and "black Mary Jane shoes". Mahoney calls this an intense search for identity, observing that the use of twins brings out the "mirror-like clarity" of Alice's dream journey. In his view, the blue and white coloration recalls the Virgin Mary, while the use of young women to represent "prepubescent girls" brings sexuality into the images 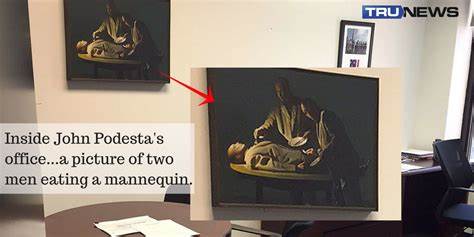 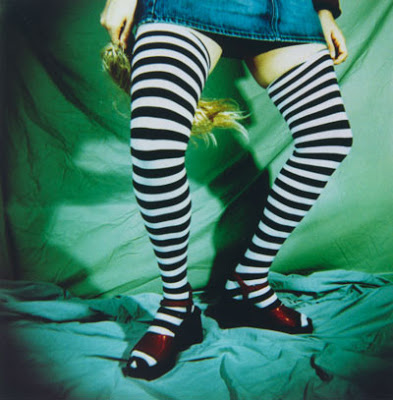 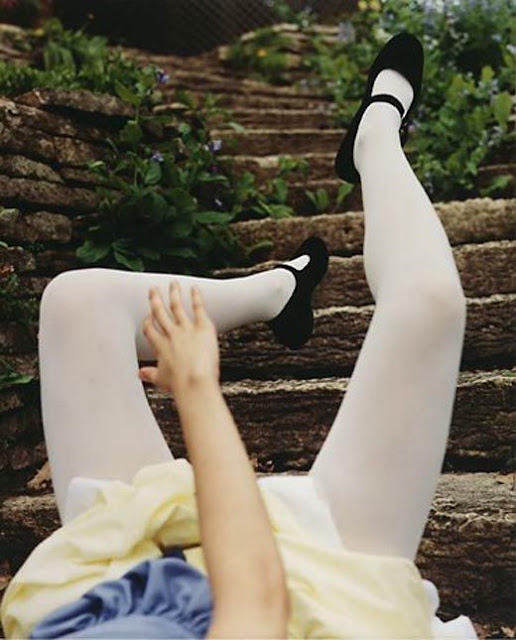 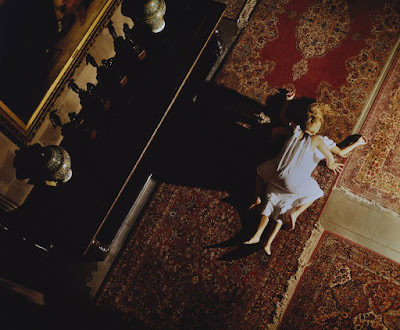 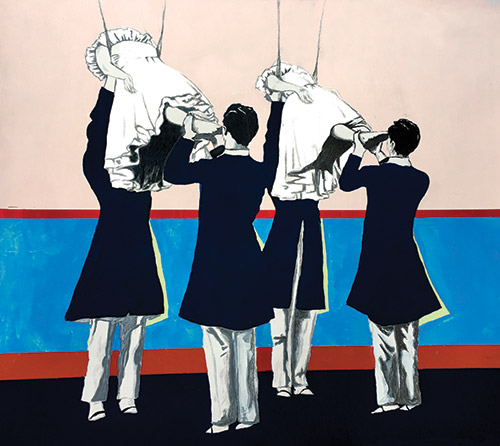 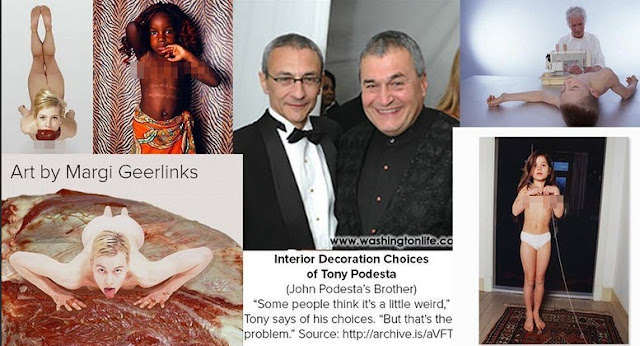