Oct 27 Abe Tells UN to Shove It "We Are Not Taking ANY Muslims", Oct 31 Castle Firebombed, Nov 4 Another Heritage Site Arsoned,

stock here.    I called this theory out immediately after the 2nd Arson "effort" this week. 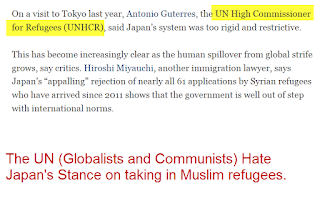 Now the reason is more than clear.

On October 31st, Globalist launch an attack on a World Heritage Site in Japan, completely destroying an ancient castle.

On Nov 4th, Globalist attack an ancient housing complex in Gifu, but this was more a shot across the bow, in line with the unnecessary 2nd Atomic Bomb. 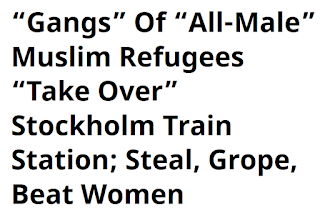 Here is the rest of my original story.

stock here.     May I be the first to point out this coincidence of 2 major fires at 2 World Heritage sites
in Japan in 1 week.

And let me throw down.    Japan is hated by the Globalists, for their uniformity, sense of national pride.    These things make it very hard to infiltrate the country.   Although the crypto-Jews / communists of China and Korea have been trying, basically forever.

Similar to destroying national pride in Europe, with the goal of "make it all suck", by flooding Europe with non-integrating Muslim who look down on women and rape them at much higher percentages.   Especially the white "non-believer" women, who in their culture can literally be taken as slaves (The one the left hand holds).

But let's talk about Japan.    After Fukushima, Kissinger inspired the State Department to visit Japan and make a deal that could only be made one on one.     Kissinger sent a strategy to Hillary Clinton, to visit Japan, and offer the deal that USA would buy any of their radioactive food, and we wouldn't test it.    In return, to get them to consider more involvement in Trade and Climate agreements, which are basically thin disguised agreements to allow Globalist control over everything important.    And Japan at least stated that they agreed, and USA did buy radioactive food, and feed it to Americans.

That story is here and it is a compelling one!

So the Globalists are sending both a message and a  threat, and accomplishing a part of their strategy at the same time.    Eliminate a cultural past, and eliminate part of national pride.