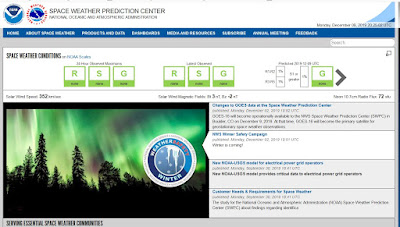 It's not just the "Totally Fake Inspector General's Report" day.....

Much more useful is that the New and Improved Space Weather Satelite GOES-16 is now official.

It will more accurately measure:

That said, the Planetary Kp index has been ON THE FLOOR for about a month now.

I downloaded a month of data, and per usually, with all the alphabet soup agencies, it requires extreme research and then torturing of the data to put it into useable format.
Here is the 3 day look from NOAA

It's a Quasi Logarithmic Scale 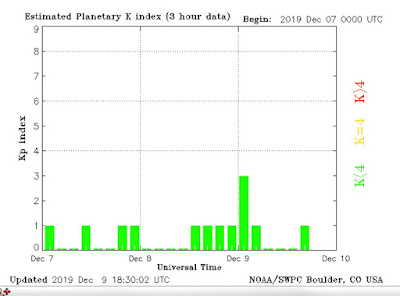 What is the key takeaway?    The earthquake scenario this month has been active and expect more, even a new 7.0 plus.

Also expect more volcanic activity.    Hawaii has been getting pounded with quakes, many at high elevation up in the top of the volcano.   Just not exciting enough to write a whole article on.

Here is a txt file with the 30 day data.
https://services.swpc.noaa.gov/text/daily-geomagnetic-indices.txt 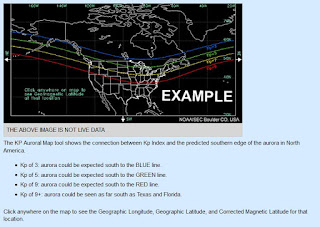 But the real bottom line, is whether any utility would shut down on a maybe.

Instead, they will charge ahead, like nuke plants continuing to run in the face of hurricanes.   And if "Shit Happens" they just rebuild and add the cost to the rate base.   Potentially increasing their overall profits.

Lovely NOAA, has historical data, but in a really weird format that is not even defined.   Sheesh!

At least here, they give you a text file!
ftp://ftp.swpc.noaa.gov/pub/indices/old_indices/

Solar Events (on the sun) usually take a few days to reach earth, in terms of solar winds influenced by coronal holes.   Same with Coronal Mass Ejections (CMEs).    But our star has many surprises too, and sometimes, like in 1972, we saw Solar Energetic Particles SEPs reach earth in just 14 Hours!

Some people called this a "Carrington Class Storm".   Well it was sure exciting.   This was during the Vietnam war.     This solar storm caused dozens of sea mines to explode in North Vietnam.

Think about if you were carrying those mines on a ship and deploying them.....

NOAAs instruments maxed out at their limit of an X5.1, Oshhio estimated it to be an X20 flare (thats really freakn' high in X-ray category).   You can see below, it was launched from very near the equator of the sun, and just to the left of "pointed right at earth".   It was "Geoeffective".

One Navy source wrote that 4000 mines had self detotnated, and another source indicates that all mines went off in less than 30 seconds, thought to be caused by a massive dB/dt (rate of change of magnetic field, inducing electric fields in the mines)
more of the story is here
https://agupubs.onlinelibrary.wiley.com/doi/10.1029/2018SW002024 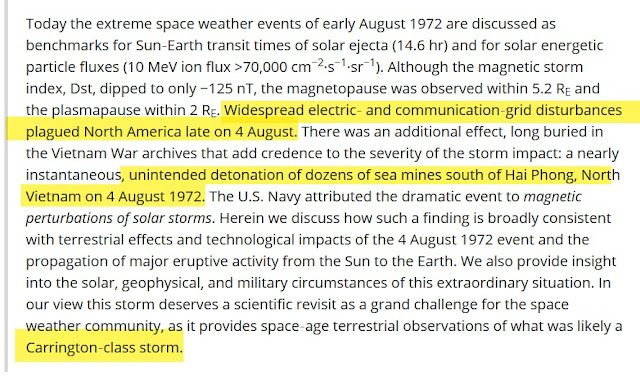 Here is a map showing some of the Mag sites that contribute to the worldwide Kp index. 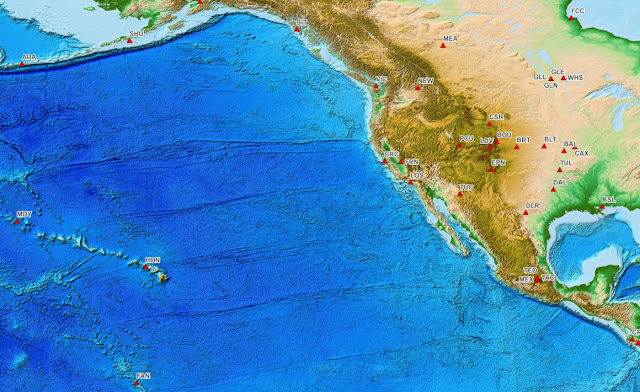 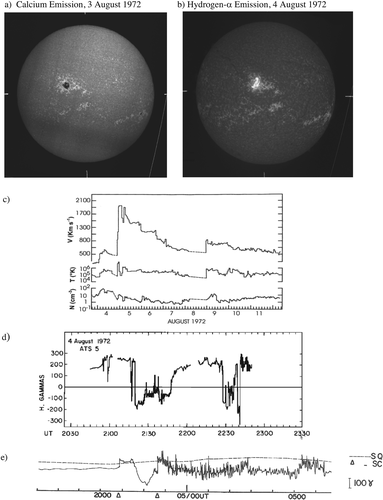