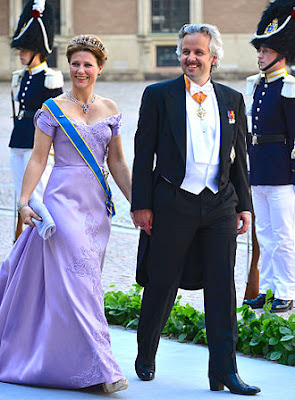 Norwegian author Ari Behn, the ex-husband of Princess Märtha Louise and one of those accusing
actor Kevin Spacey of sexual assault, has died

Behn made international headlines in December 2017 when he claimed that actor Kevin Spacey had groped him at the afterparty for a Nobel Peace Prize concert in 2007. Behn said the two were talking for about 5 minutes before Spacey put his hand under the table and touched him.

But the really weird part....the same day that Spacey releases a Video saying "Kill Them With Kindness" along with ominous music.

I guess the sexual deviants and satanists pretty much know the Globalists got their back.

Now the Norwegian princess who divorced him in 2017 has now brought home an American, a Black Homosexual, A self-proclaimed clairvoyant whose mother was also "Shaman type" from Haiti, and versed in Voodoo.  92% of Norwegians think she brought home a Charlatan.

Wow, the Spacey video that I posted here has now disappeared.   This is becoming common on Blogger (Google). 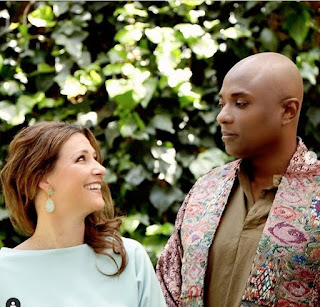 Spacey had previously been charged in the alleged groping of a young man at a bar in Massachusetts, but the charges were dropped on July 17.

Another case in California was dropped after the accuser, an anonymous masseur, was found dead. The Los Angeles County District Attorney’s office in October said it would be declining the case filed against the Oscar winner due to the death, described as “unexpected” by the LA Times.

In May another Kevin Spacey accuser was found dead after being struck by a car in Quincy, Massachusetts on Feb. 25, while crossing a parkway 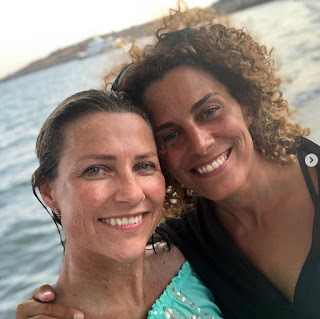 This Black American "Shaman" believes in not working hard, and that we just pretend that things have to be hard because of our ego. And he has a whiny little voice....

Princess sure looks woke......she is happy and he looks like "I nailed you".

When I went through the video below, I noticed that it started out with a good "premise" aka Lie.

That just because something is hard doesn't mean it's your best course of action.

Then it devolved into "working hard" is just to feed your own ego.      See what you think.