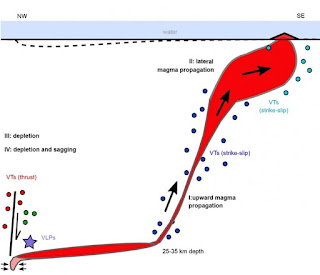 This has been a big EQ year for Hawaii, following the 2018 Volcanic Event.    Over a year ago, we noted how the 2018 Hawaii Volcanic Event was related to the magmatic activity near Madagascar, specifically Mayotte Island.

And Mayotte is getting attention just today from "The Watchers" 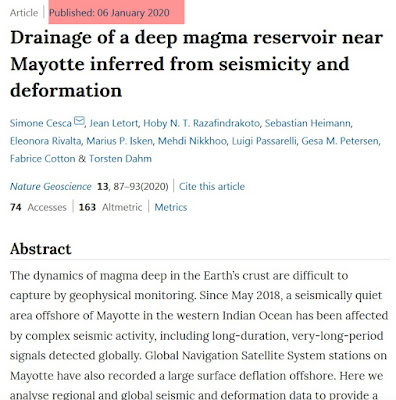 The "experts" are now following my methods for magma chamber modelling via seismicity, pretty
soon they will be adding in ELF electromagnetism, and GCR nucleation.


I was just reading some "apologist" article who was "dismissing" the hypothesis that GCR's affect clouds, low clouds, and overall temperature, by stating that "changes in GCR amounts are so small as to be negligible".

I believe much of this to be not just misguided, but an intentional plan to subvert and marginalize and create fear and anger in as many people as possible.   Also to create hatred, at big oil and sucessful countries.

The left claims loudly how the fires in Australia are "climate change" and yet arson is a prime cause. 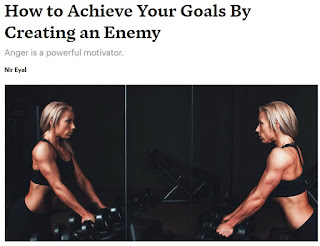 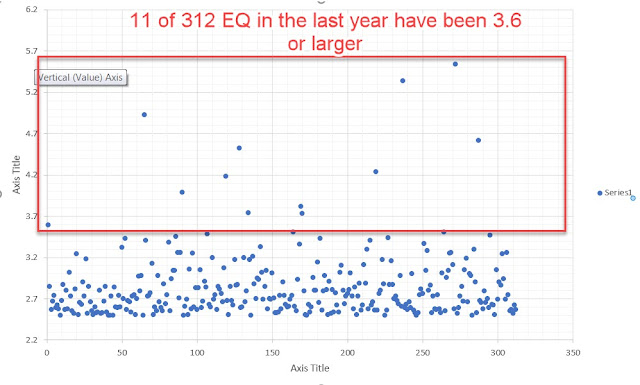 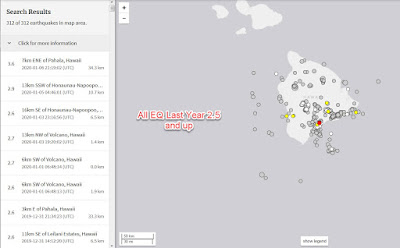 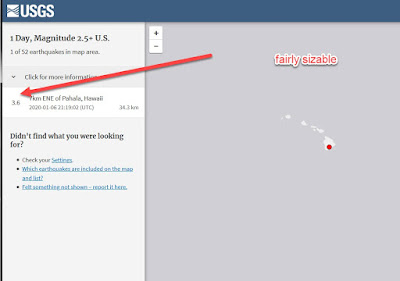 Graphic view of Galactic Cosmic Rays variance over time and correlation with Sunspots.    The real correlation is with Helio-Magnetic effects, but sunspots are an easy way to count things.

The variance is roughly 20% to 25%.    Which is a lot.   I would like to be a study on "Total Energy Flux" of GCR's impacting earth, and including the entire atmosphere.    These things cascade down in a series of reactions. through the atmosphere. 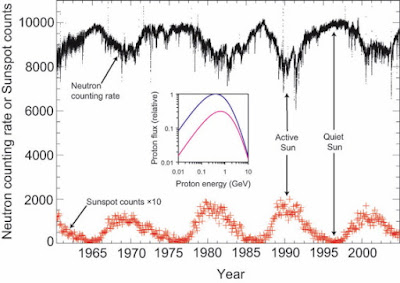