Pope Benedict (The Prior Pope) Was The First to Resign in 700 Years. Coerced Out By Soros, Obama, Podesta and Gang 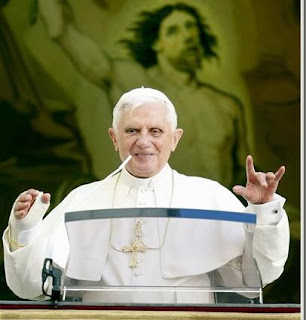 stock here, this is not mine, borrowed from a threadreader.   But interestingly came just days after I posted about "Impeaching the Globalist Pope"
https://www.nukepro.net/2020/02/its-time-to-impeach-this-pope-obviously.html
But I will take the dive one step further, and have found relevant emails on Wikileaks.

Exactly one year later.    Maybe Podesta's pact with Satan required him to get this done within one year.     It was probably pretty easy to make the final push

With Benedict being a known pedophile, it was probably pretty easy to get him to go away and preserve some type of "legacy" by pressure him a bit, and then finally as the 1 year dead line approached, showing him the videos of him having sex with children.   Just the same as our now "Pope Francis".

Of course, this idea may just reveal my total lack of understanding of the Catholic church, the economic power it can bring to bear against nuns and priests who count on it for their maintenance, etc. Even if the idea isn't crazy, I don't qualify to be involved and I have not thought at all about how one would "plant the seeds of the revolution," or who would plant them. Just wondering . . . Hoping you're well, and getting to focus your time in the ways you want. Sandy 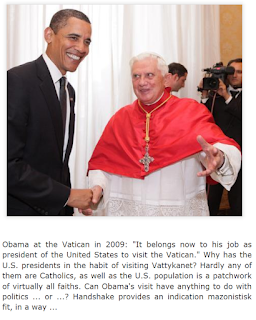 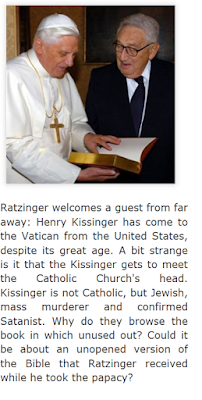 https://search.wikileaks.org/?query=catholic+spring&exact_phrase=&any_of=&exclude_words=&document_date_start=&document_date_end=&released_date_start=&released_date_end=&new_search=True&order_by=most_relevant#results
The selection of "Pope Francis" seems odd, given that early coverage did not even have him listed in the top 8 contenders.
https://news.yahoo.com/photos/meet-the-papabili-potential-popes-slideshow/los-posibles-sucesores-del-papa-benedicto-xvi-photo--890793430.html