Prof. Tim Ball Backgrounder on CO2 Alarmism, Nobel Peace Prize as a Tool of the Globalists 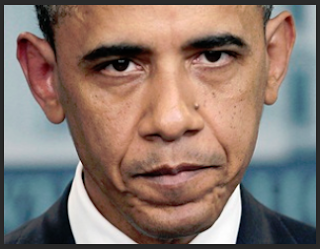 The "Climate Crisis" is one of the primary tools of the Globalist to scare people, divide people, and seize control over assets and power.

They are in a full court press, and desperate, but that also makes them dangerous.

Poor abused Greta....who was the last Globalist tool that was awarded a Nobel Peace Prize (before he did anything?) 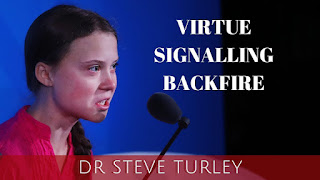 Poor little abused Mullatto in far ago Hawaii in which "non native, or at least non asian prejudice" was at very high levels.   They had "kill Haole" days in high school and it was "accepted".     Poor little Hussein took this abuse too, but he was weird looking on top of all that.    Take the down trodden, the abused, the weird, and give them an I don't want to make fun of "little" 17 YO Greta, I believe her abuse reaches MK Ultra levels.