I did a reverse image search to find the original news story. 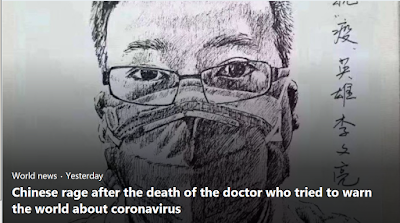 It sure is convenient to know someone who can translate Chinese Characters.

The Chinese gov released, I am sure by accident, this real report.     But it is from 7 days ago.

Annotated from an email response. 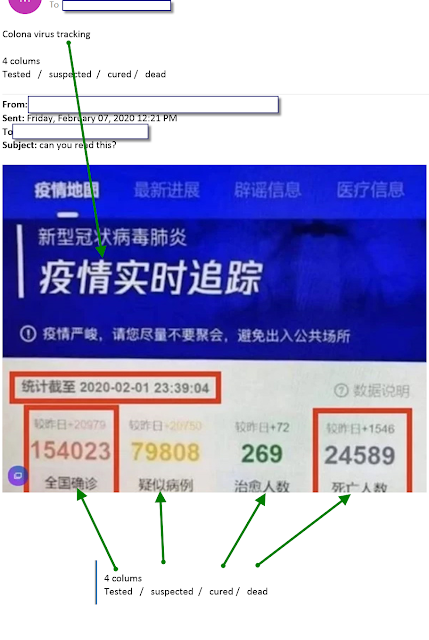 -----
The Sixth Trumpet
…17Now the horses and riders in my vision looked like this: The riders had breastplates the colors of fire, sapphire, and sulfur. The heads of the horses were like the heads of lions, and out of their mouths proceeded fire, smoke, and sulfur. 18A third of mankind was killed by the three plagues of fire, smoke, and brimstone that proceeded from their mouths. 19For the power of the horses was in their mouths and in their tails; indeed, their tails were like snakes, having heads with which to inflict harm.… 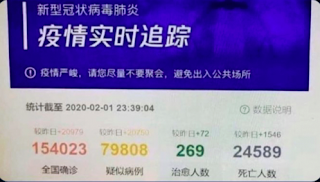