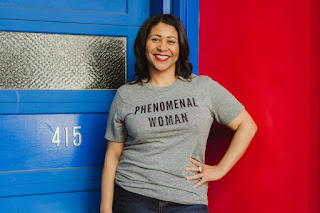 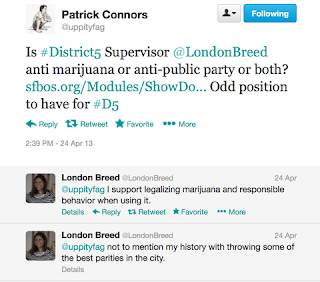 Kind of shocked when I first saw that name.   It is so fitting.   And of course, there is the Willie Brown and Kamala Harris connection.

I will say this though...in all her pictures, she does really seem like a happy, upbeat person.

OK I haven't heard that question asked yet, so I am asking it?

The apparently black mayor with the unusual English last name, had slept with this Muslim city "civil servant".

And just now as Mohammed Nuru is indicted by the FBI for corruption, trying to bribe and airport commissioner to steal a "sweet heart" spot in the airport for  a concession.    And taking bribes from a Chinese developer to get special treatment.

Mohammed's partner in crime, Bovis, ran a non-profit charity, which was used to launder money and through huge parties...... 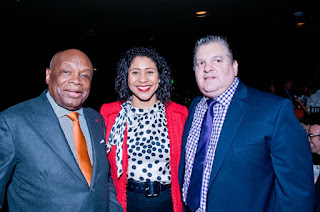 And the Willie Brown connection.....