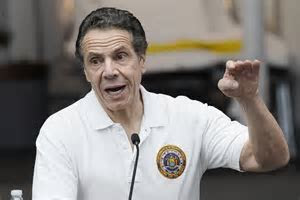 stock here
Calling the meme before its a thing.

I saw Cuomo on TV last week, I was impressed with his calmness, leadership, and apparently had a pretty good handle on how the SARS-2 Virus works. 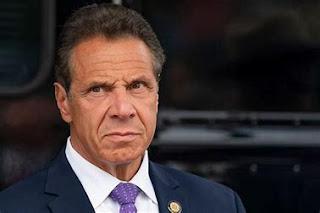 But after a few of these, I saw that his State was spiraling out of control...basically they have half of all the cases in the USA.   And that he had no plan, no real plan to mitigate.   Sure we can all spout "flatten the curve".    That's not a plan though, it's barely a meme. 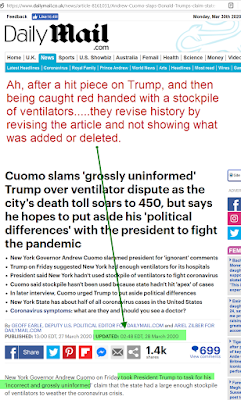 And then of course started the attacks on President Trump, calling for more aid, saying he is getting no support and expects leadership from Trump personally.

And then complaining about how Trump was not pushing the national Defense Act to get more ventilators to New York.

Hmmmm....I say we  do a wayback machine on this article!


So of course --- I was already thinking.....is this the last Hail Mary of the Democrats.    They have no candidate, Creepy Joe now faced with a pretty credible claim of some degree of sexual assault, Bernie's stupid socialism rejected by most everyone.

So make Cuomo look like a real leader in a crisis, and also show that Trump is attacking him, denying aid, murdering people........

So I had the story down.

Do I have to explain?   If you have an emergency coming, you don't wait until the emergency is at the door, and then try to do the logistics of deciding who gets what, do the delivery, set up the rooms, unpack the equipment, commission it and test it, and train people in how to use it.    I mean that process seems VERY hard to accomplish in 3 weeks, especially considering that it is already a very stressed system.