stock here.   Have you ever wanted to make it easier to grab window edges to resize them?
https://www.sevenforums.com/tutorials/6283-borders-changing-width-suite-your-needs.html

This guy Fauci needs to go, he has failed on so many levels.  He is an ineffective Trump hating leftist.   And he's hanging out at Soros' Open Society Foundation.

Of course, the Cabal Media try to pin everything on Trump, especially the failings of their own leftists. 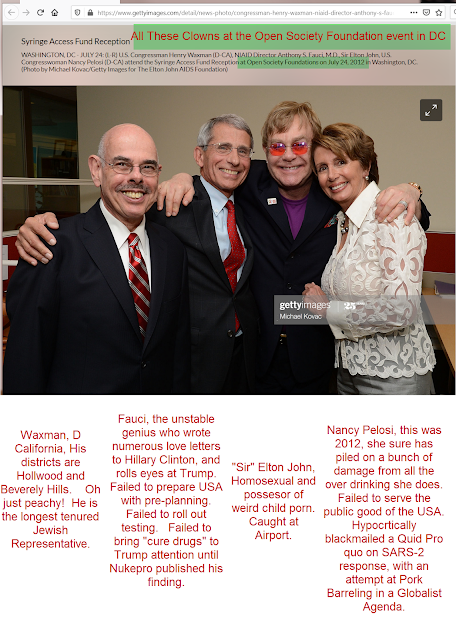 He failed to have the USA be even close to adequately prepared for an aggressive virus that jumps easily from Human to Human.

he failed to have the USA including the responsibilities under the states to have adequate basic supplies stockpiled.   These things have long shelf lives, there is no reason to not have lots stockpiled.

Even in November as this was developing, and THEY knew it was SARS, they should have ramped up production and orders.   This was totally predictable at that point to someone in the know.

He failed to call out the lies of the super corrupt WHO, as the negligently manslaughterous Tedros  WHO pretended that "there is no evidence that this virus can jump human to human."   Tweeting that out on Jan 14.

Even yesterday, he failed to properly address the acquired immunity issue, that is OH SO IMPORTANT.     There are some States and localities that believe in, and think we should be following the "herd imunity" process...take more hits now, for more benefits later and for little chance of a seasonal return.    Instead he produced this drivel.....https://www.accuweather.com/en/health-wellness/whats-the-latest-on-coronavirus/691967

Today, he was on CNN and took a Pot Shot at Trump.   He ought to know that will not play well.

“You don’t make the timeline. The virus makes the timeline,” says Dr. Anthony Fauci on when coronavirus restrictions could be lifted.

That's not too smart to setup your boss with a strawman.   Trump is not setting a timeline for when we "go back to work" he is setting a schedule to then reassess the timeline.

And his statement that "the virus makes the timeline" is plain wrong.   It is the virus and the actions that we take, and the preventative measures that we take including holistic approaches and "approved drug" approaches.

longest tenured Jewish Representative.  He lost in 2015, and went into 'strategic communications" aka propaganda.    He is of course, an Anti-Trumper.   Obama praised him highly.

And in the infamous picture above.....

Nancy Pelosi, this was 2012, she sure has piled on a bunch of damage from all the over drinking she does.

Failed to serve the public good of the USA.   Hypocrtically blackmailed a Quid Pro quo on SARS-2 response, with an attempt at Pork Barreling in a Globalist Agenda.

Even at Heavy, she still looks like a total Lefty
https://heavy.com/news/2020/03/christine-grady-anthony-fauci-wife/ 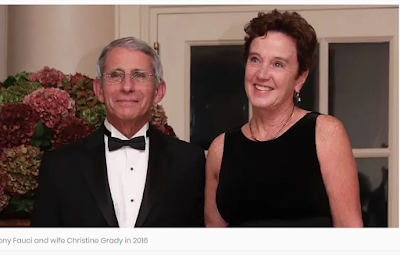