Just a review.    Just the facts, and a few opinions.

President Barack Obama urged calm, saying there was reason for concern but not yet "a cause for alarm."

Dr. Richard Besser, acting director of the Centers for Disease Control and Prevention, said that so far the disease in the United States seemed less severe than the outbreak in Mexico, where more than 1,600 cases had been reported and where the suspected death toll had climbed to 149. No deaths had been reported in the U.S, and only one hospitalization.

LOL This seems a common thread

The CDC is releasing 11 million doses of the stockpiled anti-viral drug Tamiflu to affected areas, reports CBS News correspondent Kelly Wallace. New York City pharmacists report a run on the drug, which requires a doctor's prescription. But the CDC fears that doctors giving it to patients who don't really need it may cause shortages for those who are sick.
Ariana Drauch, a swine flu victim from St. Francis Prep, told Wallace her family can't find it anywhere.

"We called every drug store in Queens, New York, everywhere," Drauch said. "And there is no Tamiflu available."

If we look at the highest reported (if not confirmed) rate of deaths associated with the vaccine–a little less than 1 in 2 million–there would have been fewer than 1,500 deaths from the vaccine. 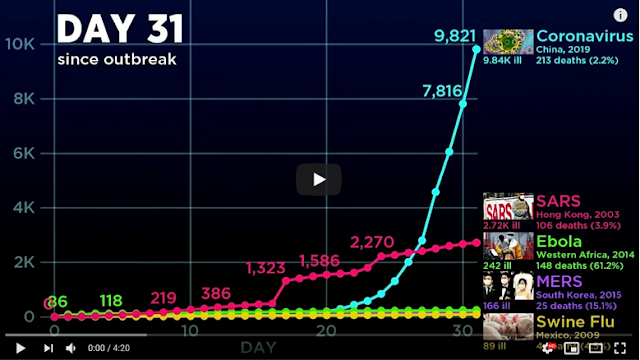