Thieves Oil -- A Wicked Good Blend Of Anti-Microbial Plant Oils, Awesome On Their Own, Synergistically Better Together

You would have a kick ass defense so strong it would appear to be an offense!!!!   Win!!! 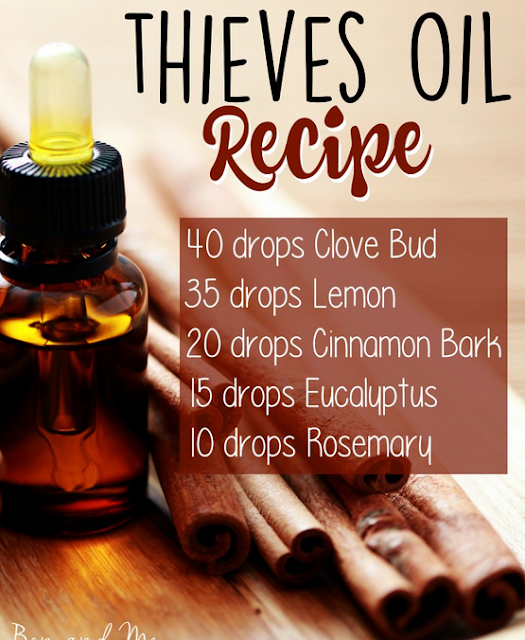