stock here.    Sure I come up with protocols, it's a strategy.   And the powers that be, and media that be, will always be at least one step behind.

Thats make job on "making the news" but more so, making actionable news.

I have for weeks suspected long range through air dispersion.    All I can say is that where I live, I see more Hawks than people, and think that is a good thing.

But when it is windy, I keep to the inside of the house or shop.    In a turbulent wind, micro-droplets can stay suspended pretty much indefinitely, and viruses can stay active (alive).

This video is kind of gross, it also illustrates the importance of wearing a mask.    Obviously the droplets and micro-droplets will be reduced from both "giver" and receiver.


Micro droplets suspending in air from MixonK on Vimeo.

And from some work I did a week or so back.....county by county prevalence of SARS-2, showing likely that SARS-2 spreads....on the wind. 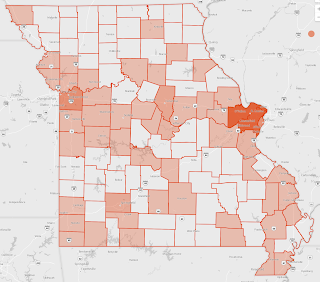 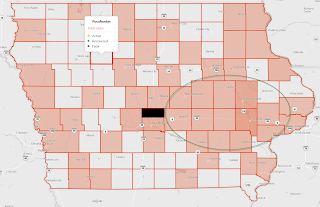 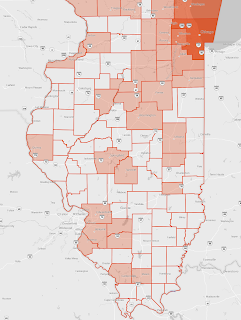 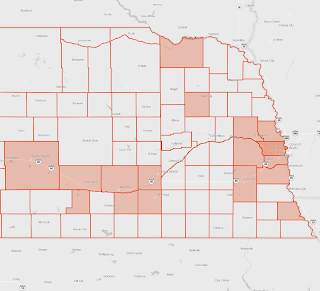 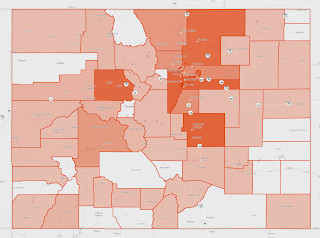 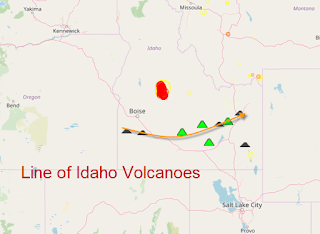 And this from January......of course he knows "better".   He knows this is SARS-2.    So why the playing coy?    If they had done this better, they would have encouraged everyone over 50 to isolate, even if they were in "essential industries".

Then the young 'uns, with a rational 0.1% chance of dying would be the ones to create our "herd immunity".     Hence the brilliant strategy of letting spring break go on in Florida!

They won't die, but enough in the USA will get immunity, and that will get the R-Naught to be less than 1 and that will cause this thing to not "go viral".