Intentional Destabilization of America -- 1) Don't Fall For It, 2) Be Fully Prepared 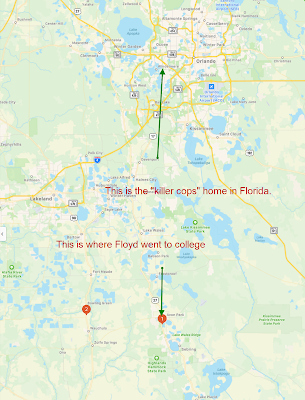 And why is his house in Florida right next to the college that Floyd went too?   My discovery......

The "Killer Cop" and the "Black Victim" knew each other.   They worked at the same bar.   Which 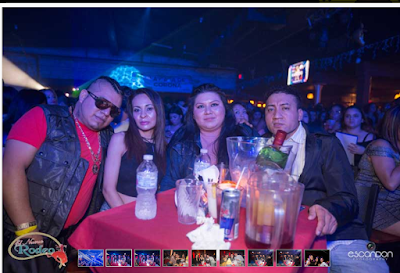 closed not long ago.

On Thursday evening it was revealed Floyd had actually worked with Chauvin as security guards at the El Nuevo Rodeo club, the cub owner confirmed.
'Chauvin was our off-duty police for almost the entirety of the 17 years that we were open,' Maya Santamaria told KSTP-TV.
Santamaria said that she is not sure if the two men knew each other since there were some two dozen security guards, including off-duty officers, working at her club on any given night.

It's very common, when people are running from some past mis doings, or currently involved in something nefarious, to not use their real name.

The "killer cop"'s real name is Derek Chauvin, not Michael Chauvin as was reported early on.

Maybe their lack of this additional income caused them to look for another "gig".

I don't agree with this guy on everything---meaning the video down below and getting further below as more information is added.    Simply because he doesn't understand that this stuff is 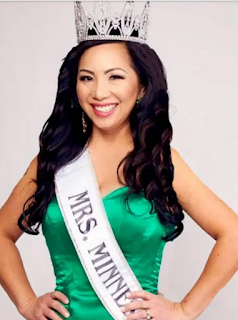 staged.    He also doesn't understand that the "murder" was staged.  But he has many good points.

I downloaded it, because I fully expect YouTube to censor it.    I use 4K Video Downloader and have used it for over a year with no adware or other problems.   Its free and it works well and is user friendly.

Also the "cop" and his Laos (Huong) beauty queen wife, were registered to vote in Florida, so what of the move to Minnesota?   Things don't add up.   She is also listed as living in Eau Claire Wisconsin.

A wealth of information here
https://www.informationliberation.com/?id=61485

Kellie wrote a bad check and refused to make good on it....kind of odd. 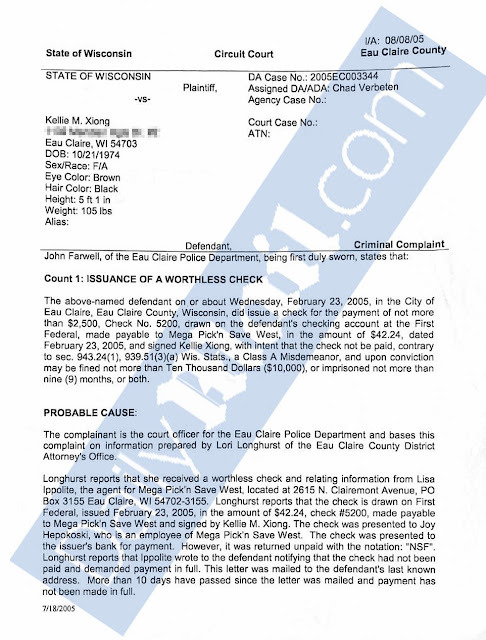 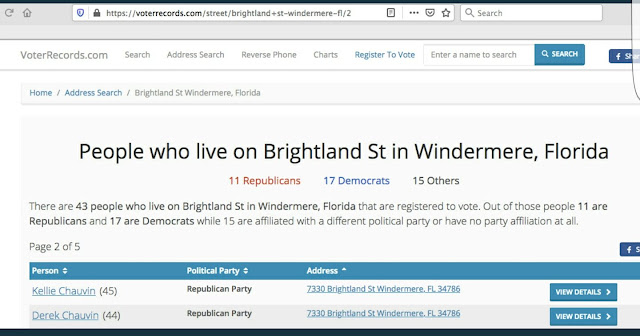 And a new twist here: https://www.wcjb.com/content/news/Wife-of-Derek-Chauvin-officer-charged-with-murder-in-George-Floyds-death-files-for-divorce-570888261.html 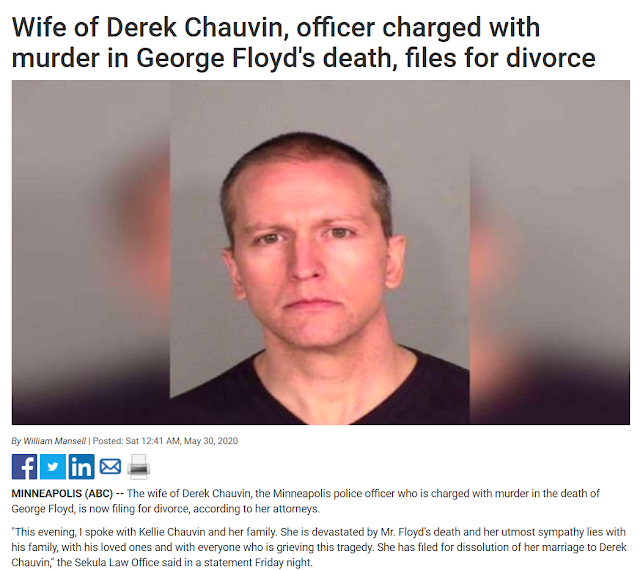 Kellie was formerly married to  Kujay Xiong who grew up in Eau Claire, they were married on Aug 18, 1991, 3 years after he graduated high school.

She was married at the age of 16, in an arranged marriage in Eau Claire

She was a radiologist, but somehow thought that it would be better to be in real estate?   Very odd.