Mayor Jacob Frey and Jack Ruby, False Flags, and What Do They Have In Common? 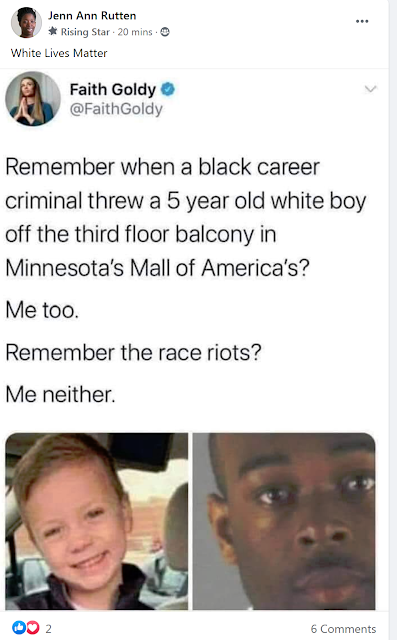 Minneapolis is the "Beachhead" for the invasion of America.    It was "Minnesota Nice" and everyone was so accepting of all those Muslims.     It is a key control point for the Cabal.

So who gets the Jack Ruby connection?   Chime in.

I saw a meme that Chauvin and Floyd worked at the same Bar for 17 years, but Floyd was serving time in Texas for armed home invasion and robbery until like 2014.

They did work at the same bar though for a while, and they knew each other.

Different set of officers take custody of Floyd right after his arrest - for what reason?
Instead of being placed into a car and taken to jail, he's laid on the ground instead?
Photos from the opposite side of the video show that his arm was free as he laid on the ground - handcuffs had been removed for some reason?

Floyd and Chauvin were coworkers?

This is a false flag.