The Race Is Being Funded Heavily -- But Interesting, They Are Not Willing To Work on The Weekend

What should be the penalty for media acting in unison to start a race war?   How about for funding a cop to murder someone on video?

Note the dates.....seem they can't be troubled to "work" on the weekend. 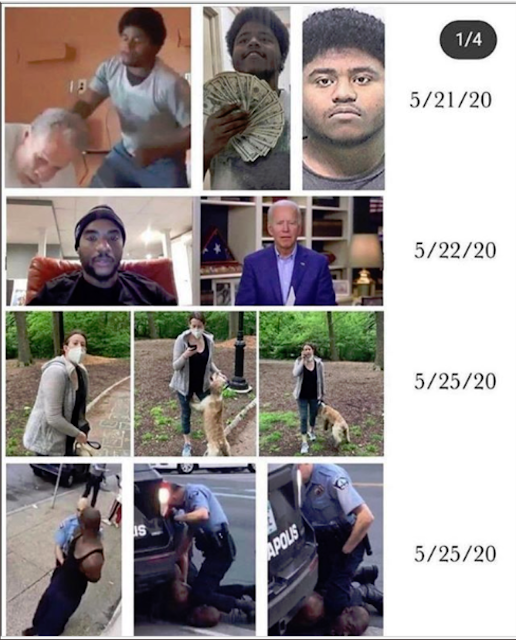