25 US States Deaths, Charted, Modeled, Where Is Your State At? Taking Requests 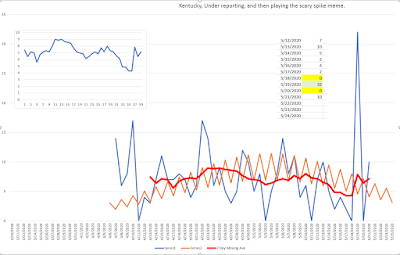 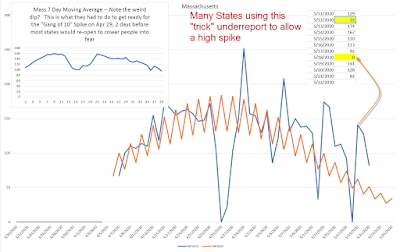 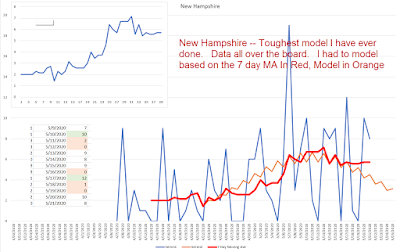 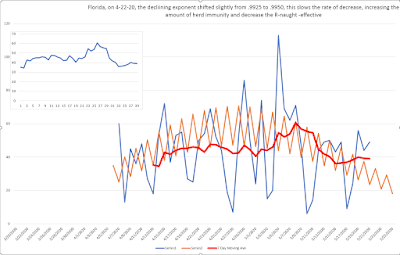 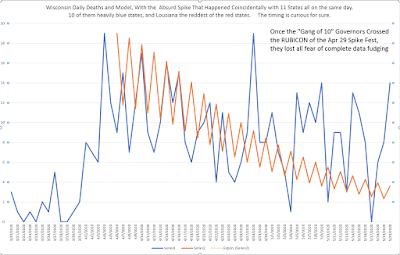 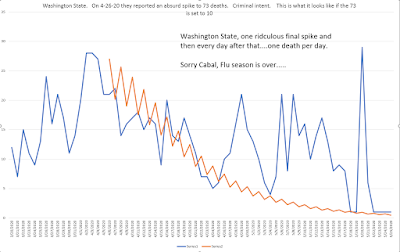 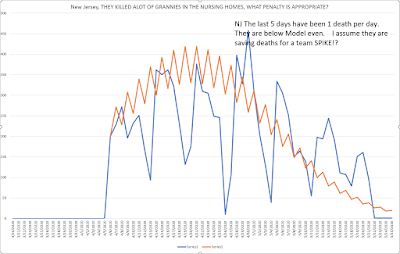 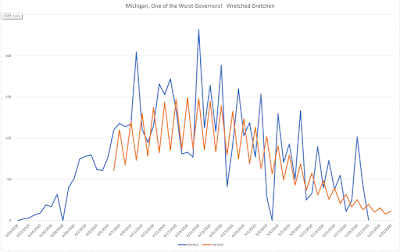 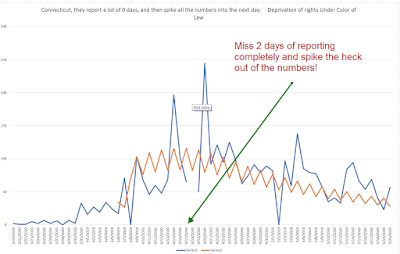 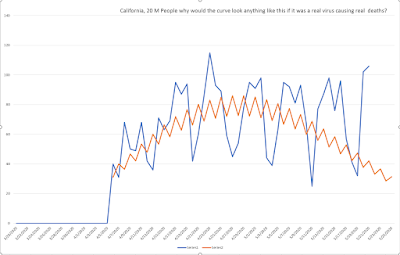 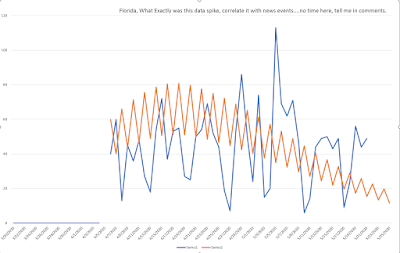 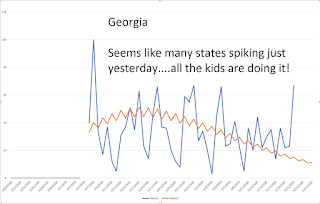 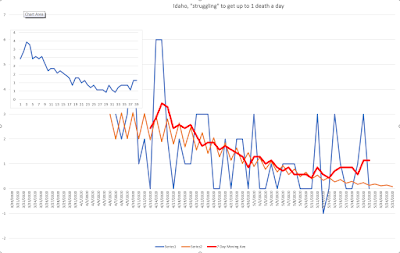 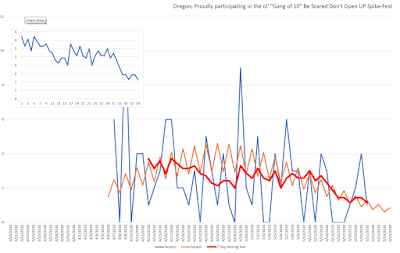 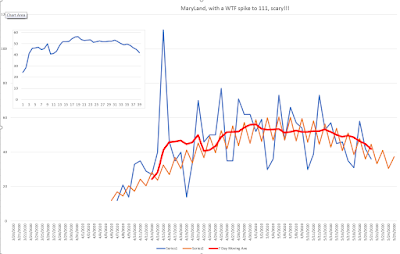 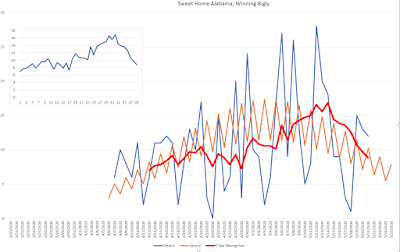 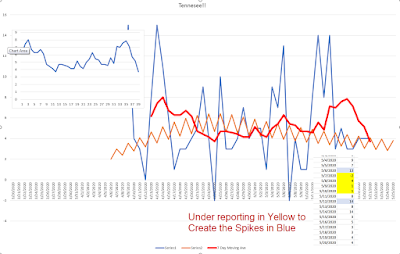 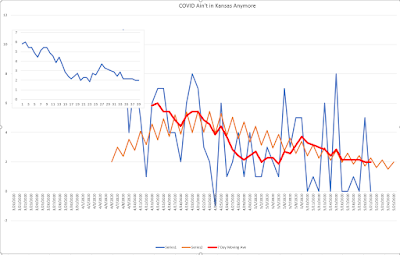 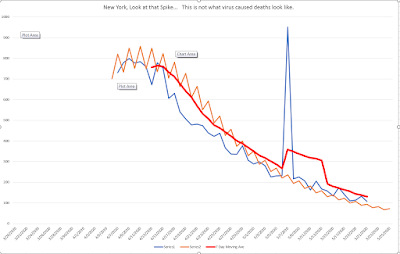 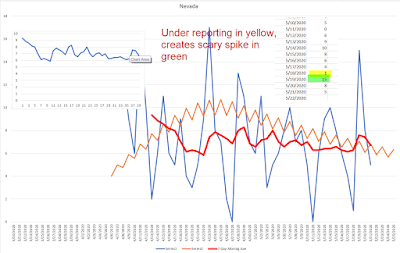 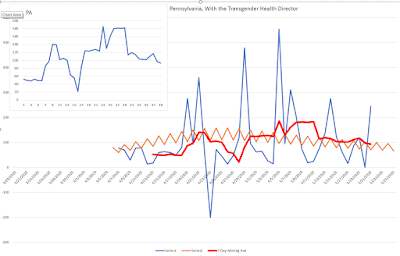 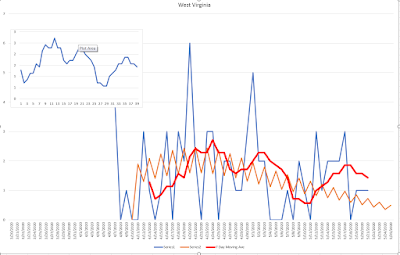 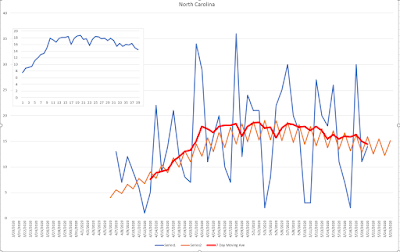 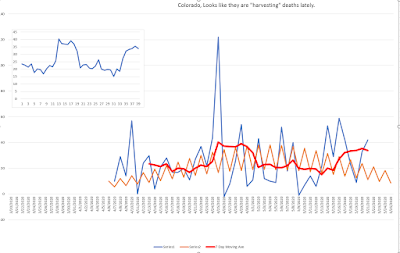 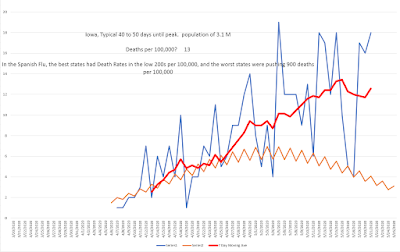