What Is The Truth About the Armed Homeowners Brandishing Weapons at Peaceful Protestors? 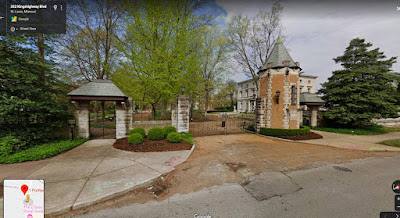 If you noticed the spin that most news put out, you would have thought this family was some crazed white supremacists trying to intimidate and shut down a "peaceful protest".

The meme today is that "authorities" are investigating the couple that defended their property with guns.

It was not a peaceful protest.    Time after time the narrative shoved at us by the Terrorist News Networks turns out to be just the opposite. 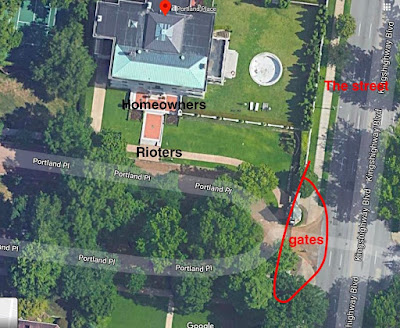 I hate to say but when your tear down private property and then trespass, all these people should be charged with crimes.

They tore down a historic cast iron gate and left it in shambles, then they trespassed on a private roadway.   They wanted to terrorize some rich white folk.   Instead they got a couple who knew their rights and had the equipment.    An AR-15 justifiably looks scary to people and with a 28 shot magazine, would be excellent protection even if the whole group decided to rush them. 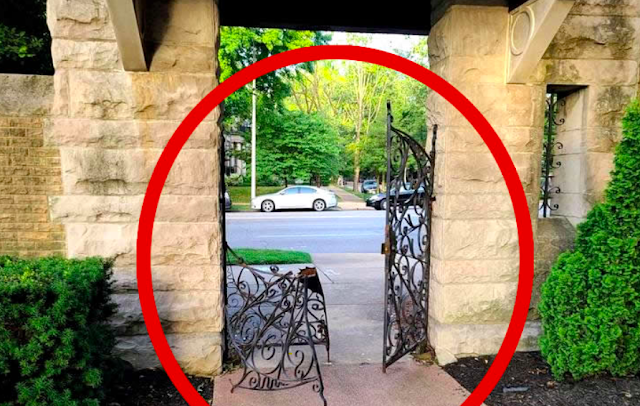 These "Obama District Attornies" need to go.   She should be fired just for mouthing such a ridiculous, damaging, dangerous statement.

The Meme?   If you even try to defend yourself, you will be prosecuted.   I already have an image in my mind of what this Kim Gardner is going to look like.    Black, short haired, fat, kind of butchy, and not what you would call pretty.

"I am alarmed at the events that happened over the weekend, where peaceful protestors were met by guns and a violent assault. We must protect the right to peacefully protest, and any attempt to chill it through intimidation or threat of deadly force will not be tolerated," Circuit Attorney Kim Gardner said in a statement Monday. 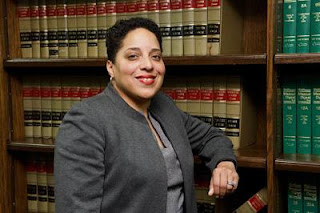 Lots of goofy stuff going on in Missouri...

Is this the new look in power leaders?

What would they be willing to do to keep their power?   And how did they get it?   Who funded them? 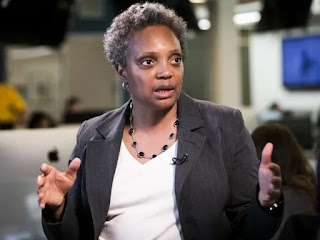 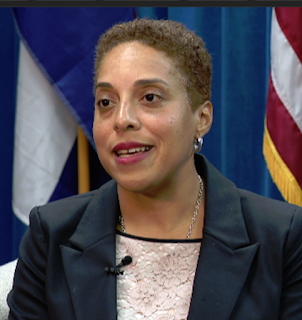 Low Information people, many with TDS, simply spout out nonsense without any type of fact check. 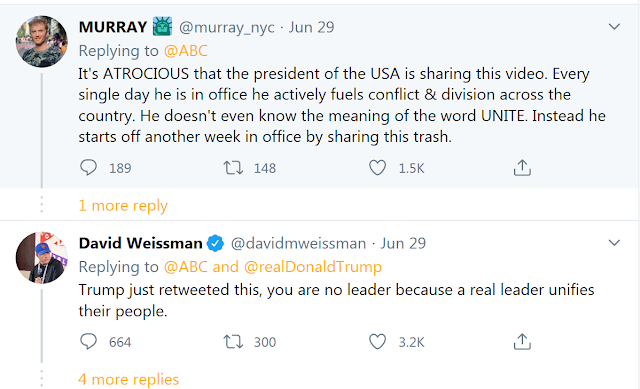