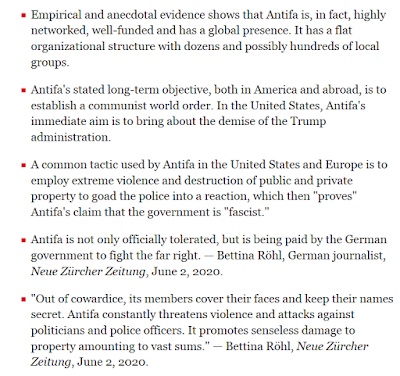 "The modern Antifa movement derives its name from a group called Antifaschistische Aktion, founded in May 1932 by Stalinist leaders of the Communist Party of Germany. The group was established to fight fascists, a term the party used to describe all of the other pro-capitalist political parties in Germany. The primary objective of Antifaschistische Aktion was to abolish capitalism, according to a detailed history of the group. The group, which had more than 1,500 founding members, went underground after Nazis seized power in 1933."

A Brief History of Antifa: Part I
https://www.gatestoneinstitute.org/16104/antifa-history 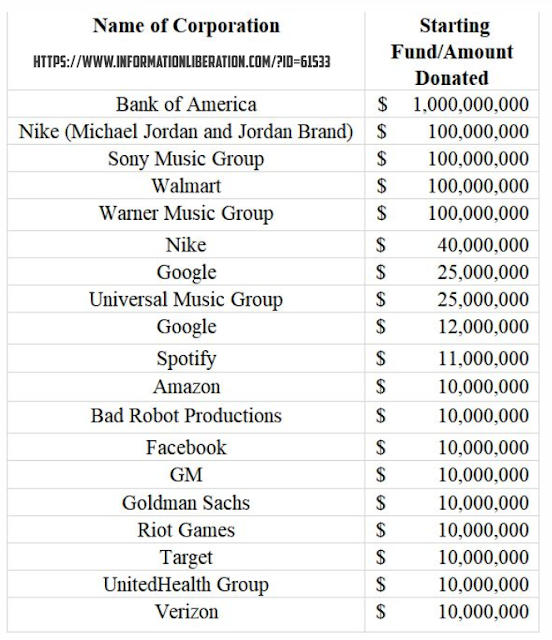