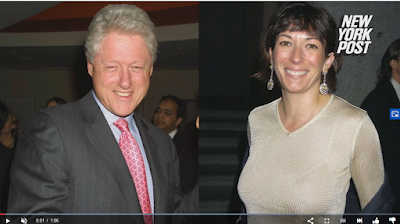 One final important thought though, and I don’t want  you to miss it, because it involves a likely upcoming mass shooting, and likely in one of “our cities”.   Within 24 to 48 hours, in order to take over the news cycle.   Milwaukee, Philadelphia, LA, Seattle, Portland, St. Louis are the top picks.

The above is speculation, None of the below is speculation, and even the super Establishment “The Guardian” is not even trying to spin down this story into something smaller than what it is.   The rabbit hole runs deep.

https://www.theguardian.com/us-news/2020/jul/02/ghislaine-maxwell-arrest-jeffrey-epstein-charges-latest-fbi
Ghislaine Maxwell was arrested today.    She was the Madam that befriended and psy-oped underage girls to become sex (pretty much slaves) for Jeffrey Epstein and all of his guests.     Epstein hosted the rich and powerful, he worked with CIA and Israel CIA (MOSSAD) to blackmail them, while also rewarding them.    80% of the crime and corruption in the USA and beyond, think Prince Andrew, is likely linked to the sexual hijinks at Little Saint James Island and other Mansions, filmed and blackmailed.

Epstein was  murdered while in jail.    Maxwell was linked directly CIA/MOSSAD via her rich father, who was murdered.    She knows even more than Epstein about “where the bodies are buried”.   The charges against her are pretty much a life sentence, so likely she will cooperate to get a plea.    So the super rich/super corrupt are going to be panicking 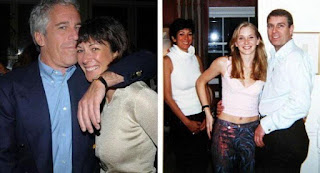 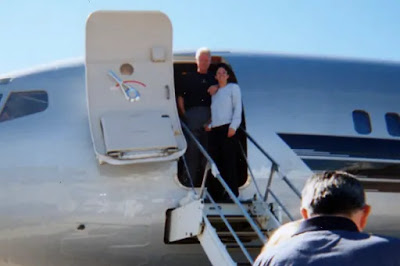 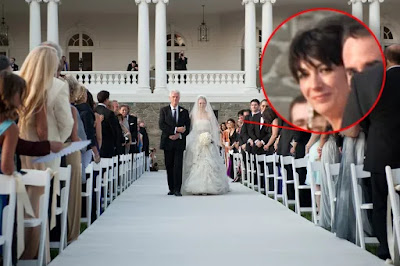 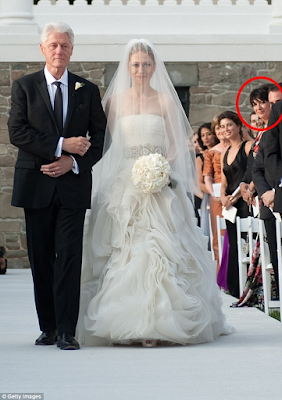 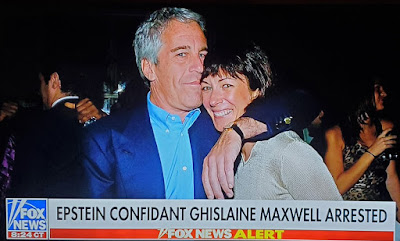 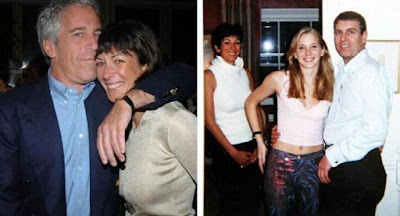 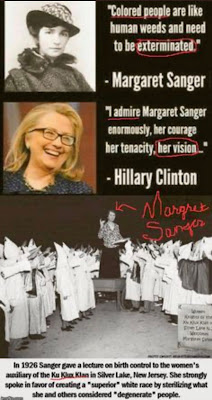 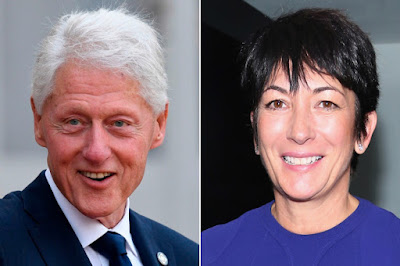