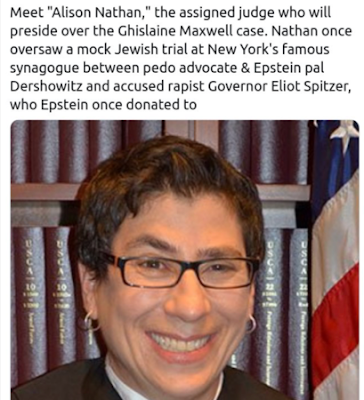 stock here.   I was kind of thinking the timing of arresting Ghislaine Maxwell was curious.    Especially after Berman was fired from the SDNY.     SDNY is so notorious that everyone even knows what it means, Southern District of NY.

If something outrageous, stupid, is going to happen in the courts, it will be in the SDNY.

So it appears that the Cabal has Captured Ghislaine in order to free her while they still have near total control of SDNY.    And let no "crisis" go to waste, or no avenue to create a crisis go to waste.    Her mistrial will add fuel to riots, and the judge will of course order all records related to the case to be destroyed and the rest of the proceedings to be put "under seal"

Not sure why Trump has not cleaned house of these Obama judges, there will be no justice until they are gone.

Think late September and I really should be back in school.....I mean preparing for an election.....and Chauvin is freed on some technicality that outrages everyone. 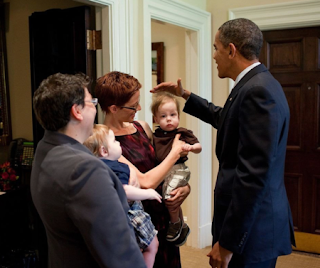 The black Muslim Antifa fan, Keith Ellison is in charge of that trial.

What if Ghislaine Maxwell trial is "thrown out" about the same time?    Everyone on both sides of the aisle will be ready to riot.

So how do 2 lesbians adopt baby boy twins?  I thought adoptions were pretty hard to do, but how does one get "lucky enough" to adopt twins.

I pity those boys growing up with 2 Global Social Justice Warriors.

Got it? Nathan Nathan, nothing weird about that?

Her "husband" is literally a Global Social Justice Warrior.   This Article wasn't going to be about her mate, but Margaret Satterhwaite is interesting in her own way.

Haiti --- why is it always Haiti?    She is going to interview people in post disaster camps about food, water, and gender based violence.    I would posit that her strange appearance might skew the results of such an interview all by itself, Haitians will  be like "what is wrong with your hair"......

For her, it seems to always be about gender, which seems odd since she seems to be a gender bender.

" Gender, National Security, and Counter-Terrorism: Human Rights Perspectives " a book she wrote, it seems goofy to me.

Wow, these are 3 huge red flags. 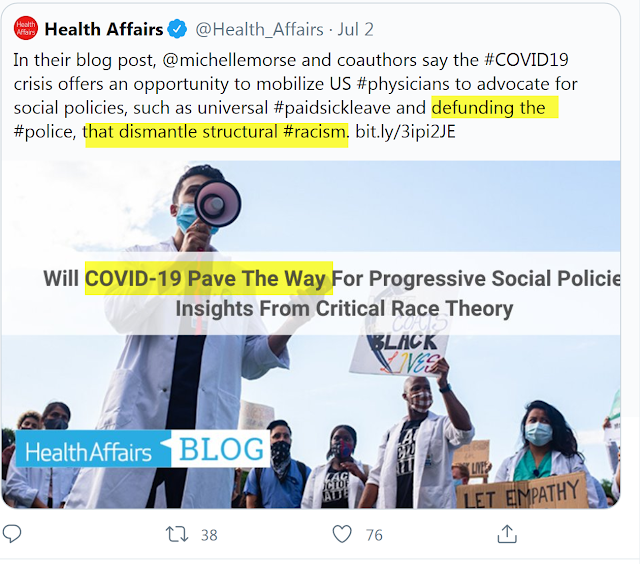 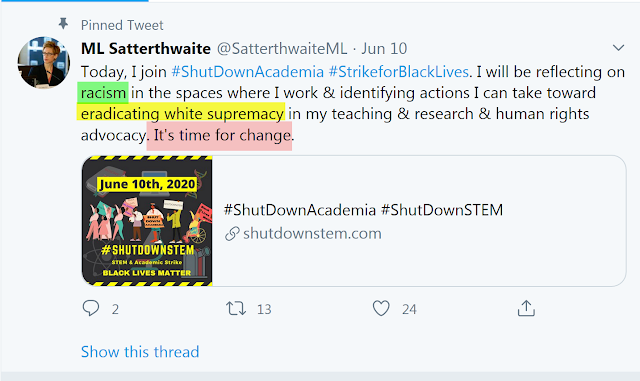 These people are not just misguided, they are dangerous in their inability to understand cause and effect.   Here they are pretending that it wasn't the paid Antifa and BLM riots with pallets of bricks pre-staged, that caused NYC to be boarded up.   They try the narrative that it was COVID. 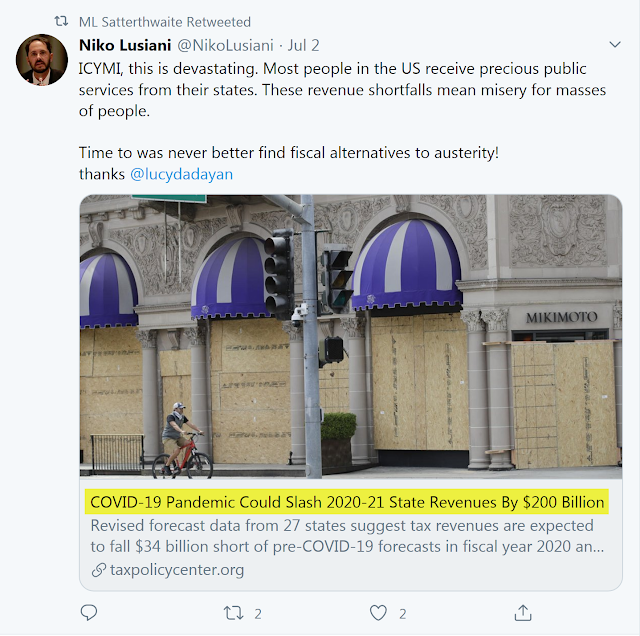 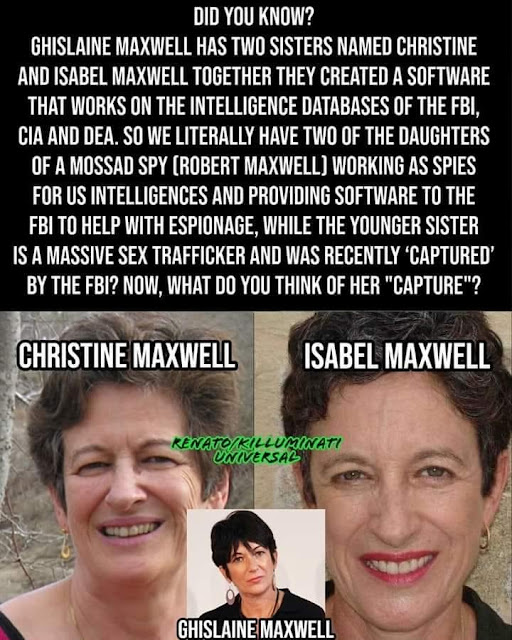