Remember When Obama Said "NO Danger from Fukushima" And Then Flew To Brazil With GE's Jeffrey Immelt?

I sure remember that.   Weaken the USA in any way possible is the Cabal plan.

Reviewing comments at Above Top Secret, it is clear that most people "don't get it".   After Fukushima a massive plume of radiation was coming over, and over a long period of time at the nuclear type explosions and the used fuel pools went on fire.   Obama "missed" this plume very intentionally after telling Americans "no danger, don't take any precautionary measures".

Google is not letting anyone find this article on my blog, even from within the blog I have ability to search posts and that usually works far better than the bublic search, but even that is not working.   i9

And do you also remember when Hillary as Secretary of State flew to Japan on Kissinger Advice, 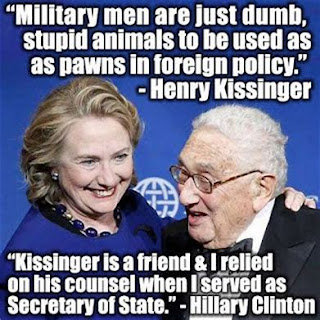 and offered to buy all their radioactive food, and ship to the USA with out testing.

I am the discoverer of that, by grinding through 3000 emails.   Arnie Gunderson later verified this claim by direct conversation with a high up in the State Department. 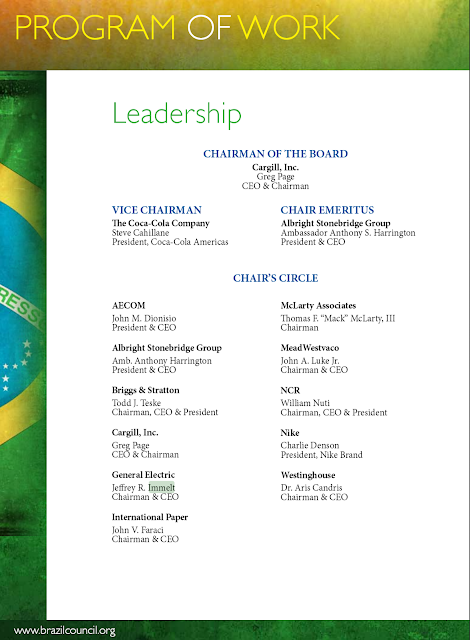 We do realize the Expected Value of nuclear is actually a net negative.
Posted by Stock at 10:50 AM