Texas Total Scam, Pretending They Are Running Out Of Room To Store Dead Bodies, Debunked! 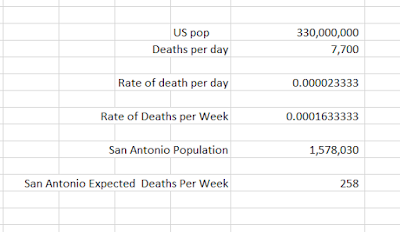 A way to keep up the fear for low information people.   Those who just follow the news.

SAN ANTONIO (KABB) - City health officials are sounding the alarm on another potential problem as COVID-19 cases continue to surge in San Antonio: We're running out space to store the bodies of victims.

The stupidity of this is beyond incredible.   I did some quick calculations and it is just flabbergasting at how ridiculous that claim is.

San Antonio, the 7th largest city in the USA, should expect around  258 deaths per week.

So they are claiming that an additional 14 deaths has somehow made it so bad that they have to rent refrigerated trucks to store the dead bodies.

"We had 14 patients die over the weekend, plus other non-COVID patients, so there's nowhere to put them. Which sounds terrible but it's true," Dr. Davis said.


How much you want to bet these are "Obama Doctors" making these absurd assumptions. 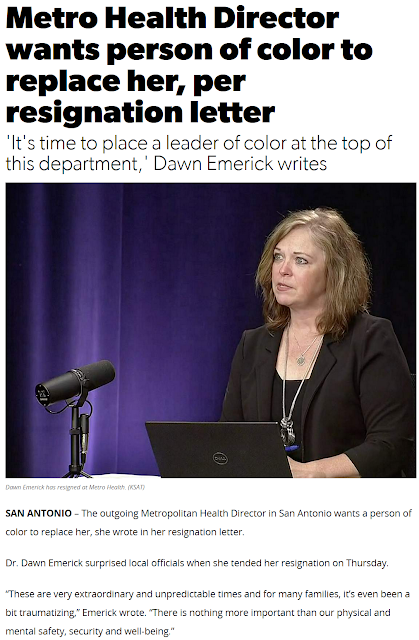 Similar situations are popping up across Texas. In Corpus Christi, city leaders have already requested refrigeration trucks from FEMA because the Nueces County Medical Examiner's office ran out of room to store bodies.


Travis County reported over the weekend that it's setting up a mobile morgue, and Hidalgo and Cameron counties in South Texas have said they will share a refrigerated truck as well.

The Fear and Hype Machine continues unabated, in fact they are ramping it up.   The "momentum" from the Floyd Event turning into BLM fascists is being lost.   People just can't keep up the rage, but the media can keep up the fear in their continuing Psy-Op.

Metro Health Director wants person of color to replace her, per resignation letter

'It's time to place a leader of color at the top of this department,' Dawn Emerick writes

Curious, She issued a mandatory mask order on April  20th, I wonder what the Death Curve looked like on April 20th?

Metro Health Director wants person of color to replace her, per resignation letter

Interesting chart!   Around beginning of June, they start slamming people into the hospitals "in an abudance of caution" until they hit almost 6% of those "cases" being claimed to be in the hospital.

Recently though, since beginning of July, they have more asymptomatic cases and they cannot justify putting those type in the hospital, so the ratio starts falling off.

So they need a new strategy to ramp up the fear....as we see broadly today the meme of "The bodies are piling up so fast, we need to rent refrigerated trucks to store all the dead bodies." 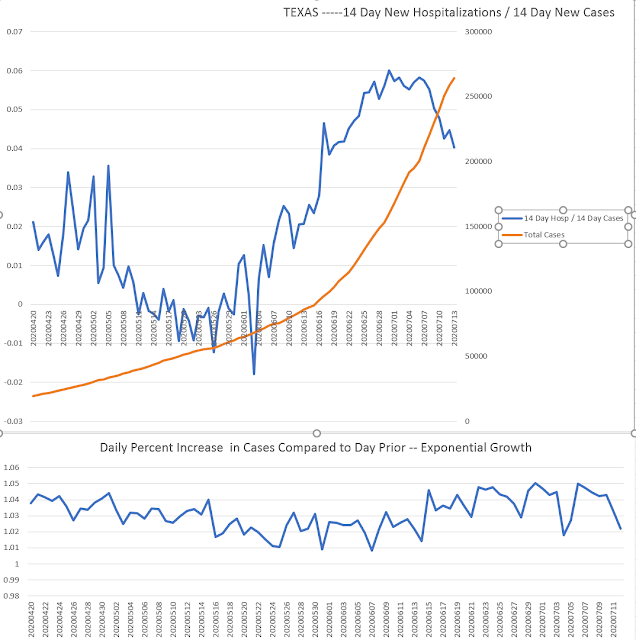