The Haitian Child Trafficking Scheme -- And Clinton's Hands In It 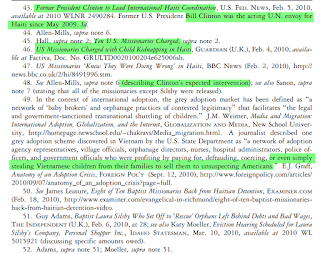 47 page searchable description of the "mechanics" of a child trafficking scheme.

After Clinton left the presidency, he became acting UN Envoy of Haiti since May 2009.    Must have been something there highly motivating for him.

I found the footage from the “return to democracy” event Bill Clinton presented at in Haiti on March 31st in 1995. There was something very ironic I caught when watching this. Bill’s introduction was at exactly 13:33. He immediately proceeded with his (deceitful) speech which carried on right up to exactly 30:31 when he said “merci and thank you”, yet there was a strange glitch right at 30:30 as though it was intentionally cut short by a couple seconds in order to meet the 30:31 mark. Sounds a bit strange, but consider the source. This footage is from the official public record produced by the White House Television (WHTV) crew, provided by the Clinton Presidential Library. That being said, it sure seems like these time markers and the length of the speech was very intentional and so important that they felt the need to alter it by a couple seconds. 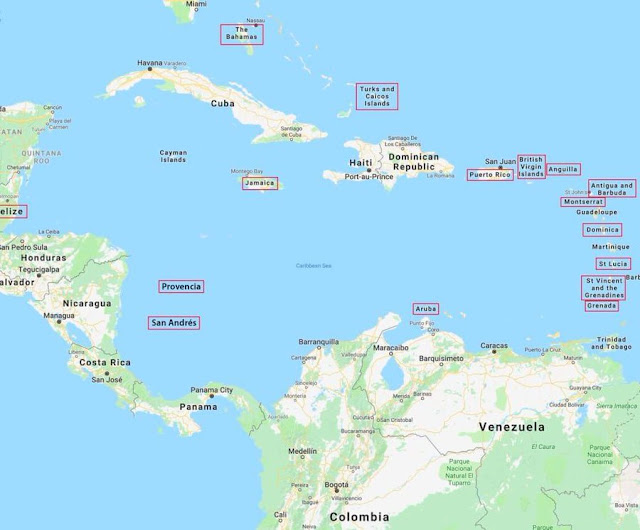