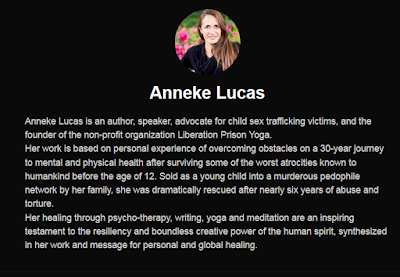 These video are almost "too much", sitting here barely functional after probably the last vaccine I will
ever take in my life.

I did the second shot of "deactivated" vaccine yesterday.   And woke up with a weird horrible headache, tried to fix that with  Alkaseltzer and peppermint on the feet.   No go.

Figured I would get some food and see what happens.   Then I considered that these could be side effects of the vaccine.    For those who don't understand shingles, you don't want to get it, but if you do, try to get treatment immediately!   Not days later.   A relative got shingles and for over a decade now, has continuous pain, that pain can last for the entire life.

So for those questioning my willingness to take a vaccine, question yourself on what a lifetime of pain, really bad facial pain, would mean to you.   I did the deep dive several years back, and if you are going to do it, might as well do it as early as possible as they say the protection lasts a lifetime.

Then came the chills, and a 3 hour nap, finishing in fatigue.  Wow what a day, a far cry from the last big outing to a local lake for some slalom water skiing and overall debachery.   Punt on all that.

I told the vaccine nurse about my hypothesis of when a virus hits 10% to 20% of the population that an important event can occur.

Traditional "herd immunity" espouses that 60% to 80% of the "herd" needs immunity before you get herd immunity.   But then why do corona viruses just "go away" when population wide exposure never gets above 20%.

The collective unconscious programs the production of the needed T-cells.   She was unfamiliar with Carl Jung, who I brought up as a good source of the pyschology aspect.   But I could tell she really like and was interested in the concept and she said she would research it.

I mentioned that she wouldn't find much, since I just recently came up with the hypothesis, but to read some Jung.

You'll have to seriously decide if you can watch these 4 videos, I just did one, and I am disturbed, even though I knew this stuff happened, having it calmly described first hand was very impactful.

In interview 1, no mention of Adrenochrome?
Posted by Stock at 2:10 PM