Hawaii In Total Lockdown Over Nonsense! And A Hawaii Chicom Guilty Of Accepting Millions To Help China Infiltrate USA 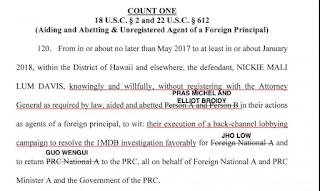 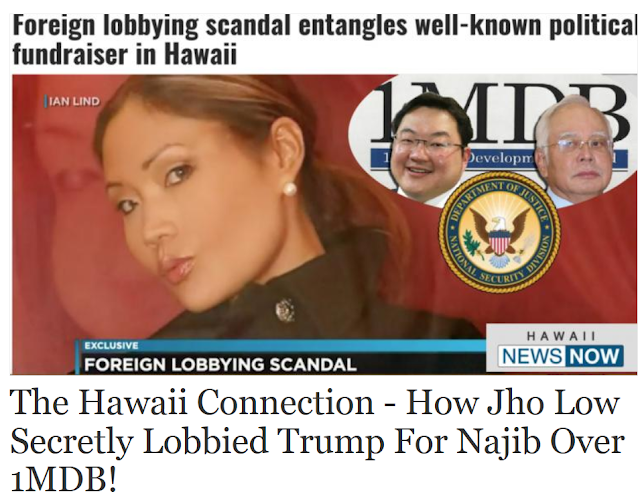 An American businesswoman with international ties pleaded guilty today for her role in facilitating an unregistered lobbying campaign of the Administration of the President of the United States and the U.S. Department of Justice on behalf of foreign principals in exchange for millions of dollars.

The Trump DOJ did not stop the investigation.    Nickie Davis did not report the "earnings" on her taxes.   The next indictment should be for tax evasion.
Posted by Stock at 6:21 PM