Martin Gugino -- Never Filed a Civil Suit Against the Police, Why Is That? You Know That Tall Guy With Blood Pouring Out His Ear 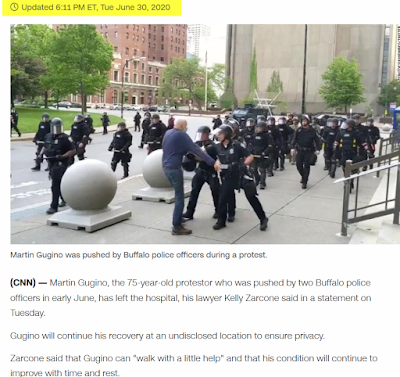 stock here, we covered this issue before.

2 Officers were suspended without pay, for doing their job.   Gugino was definitely instigating this.

With no fan fare, the officers had their pay restored, to prevent a lawsuit from them.

Their hearing was for July, but was pushed back twice now to September 14th, per WIVB which the News10 reporter graciously pointed me to.   See how the news cycle works?   One groups create the news then others repeat it.

There is a wealth of information at this link, the best coverage in the country!!

The perfectly positioned videotographer was an expert in video manipulation including sound.

This was a setup, a false flag of sorts.

Why has he not filed a civil suit against the government?

On June 15th, his attorney refused to provide any information to me.

CNN has not been able to speak with Gugino directly, but in her statement, Zarcone passed along a message from him: "I think it's very unnecessary to focus on me. There are plenty of other things to think about besides me." 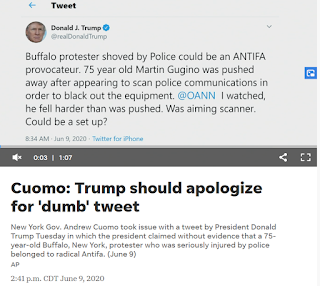 That is kind of odd for someone who spent his activist "career" trying to grab the spotlight.

Maybe he played his role and now he doesn't to have to defend against accusations.

Call the Attorney if you wish, it's legal to ask questions.

Is this all about getting police officers scared of doing their jobs?


The officers were identified as Aaron Torgalski, 39, and Robert McCabe, 32. They were suspended and charged with one count of assault in the second degree. They pleaded not guilty.

https://nypost.com/2020/06/12/ex-fed-who-trained-buffalo-cops-elderly-activist-got-away-lightly/
They were supposed to have a hearing for the officers on July 20th, I can't find any information.
The DA is clearly a Gun Grabber.   And second tall image....no mention on their twitter timeline about anything Gugino related on July 20th. 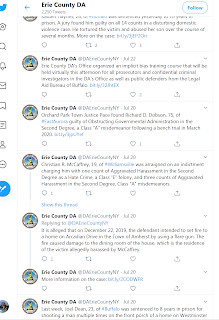 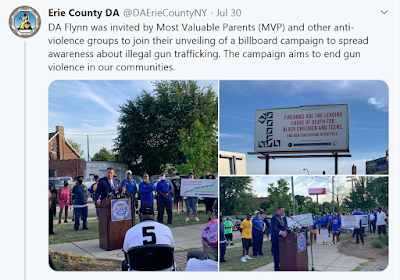 
Finally found an article saying the hearing was delayed until August, but no date was given, so I emailed the article author.
https://www.news10.com/news/ny-news/hearing-for-buffalos-protestor-pushing-police-rescheduled-for-august/ 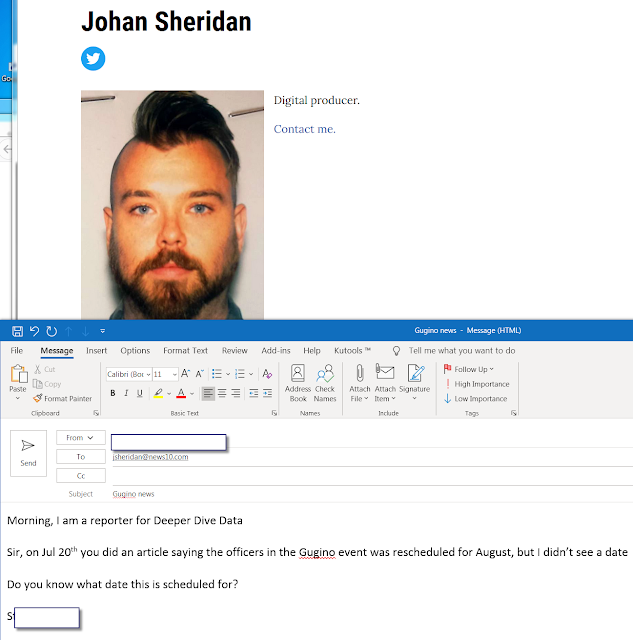