Some Evidence That Beirut Was a Failed Nuclear Blast -- Some Finds 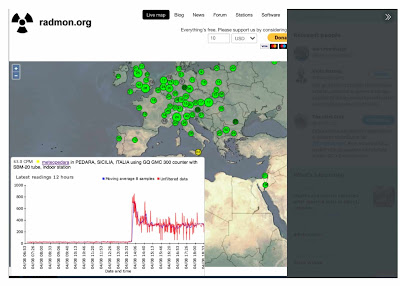 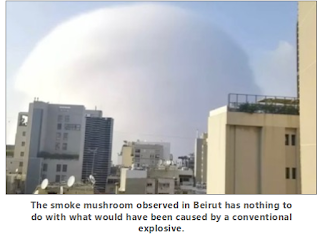 Chris Busby posted an early chart on Facebook showing a jump in radiation.

It could be a new, or suspected old, kind of weapon,  a mini-nuke.    Perhaps an intentionally designed "failed criticality".    I guess you could make these in any size you wanted if true.

It that the nature of neo-terrorism?

This link below from Horse at Caferadlab

I don't like the lack of detail.   CPM implies it is just a Geiger, not a Gamma Scint.   But the type of Geiger, the make of the geiger and the size and the shape of it's tube or pancake is important.

And is the Alpha window open or closed?
https://admin.halturnerradioshow.com/index.php/en/news-page/world/radiation-levels-spike-10x-in-mediterranean-after-massive-beirut-blast


The United Nations Tribunal for Lebanon, which was due to make public its verdict in the case of the assassination of former Prime Minister Rafik Hariri in 2005, decided to postpone it for a few days. Identically in that case, the explosion of a pickup truck masked the firing of a missile with a new weapon, just as this time the explosion of nitrate masked the firing of a missile with another new weapon. 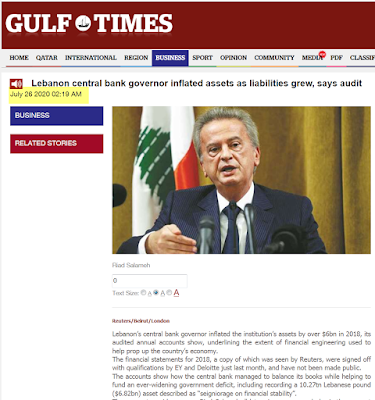 And we all love our central bankers don't we?   Shenanigans anyone?

And all this 3 days before the Hiroshima anniversary.

And three days prior, the Head of the Central Bank of Lebanon had all his personal assets seized.


It seems like the NYT has always allowed themselves to be the mouthpiece of propaganda. 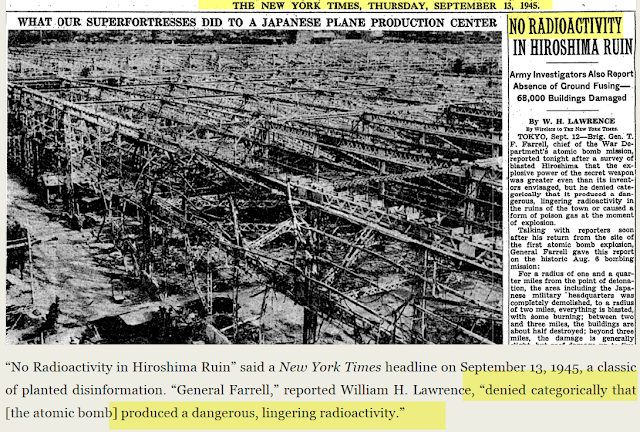 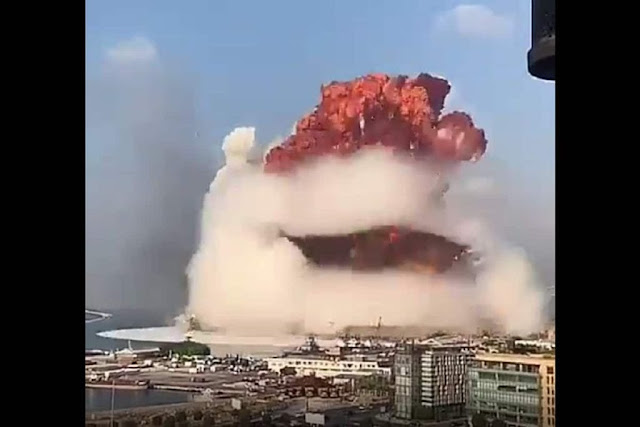