We should be thinking about what would be the fastest, most "practical", way to wake up the normies prior to the election, and how can it be "successfully" communicated to them? 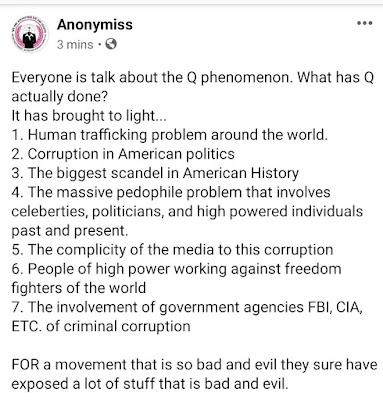 I think you have to trick the normies into looking at information. As soon as they detect that
something is going against their belief system, they will shut down their mind, rail against it, look for a Snopes debunk. It has to start out like that Stunt Actor video, which we should circulate again!

"successfully" = believed just enough to influence vote for Trump and unseating the slime.

Reveal Income sources and net worth going into office and now? Those on the take?

Disclose all those currently being blackmailed and how? Pictures?

Open up the Weiner laptop?

Identify who the elected Jews are?

Highlight all those who have dual citizenship?

etc....?
?
?
?
Maybe these don't require proof in every case as long as it is an open secret and can be believed.