Hope to see you at the Old Town Beer Hall this Thursday.   More better to plan clandestine activities
whilst at a crowded noisy bar, where the wires don’t  work so well….. 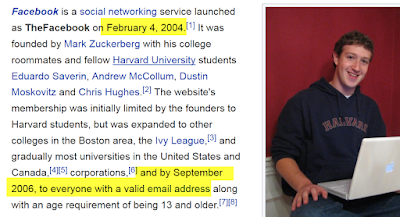 But in full credulity, Facebook is the continuation of USA intelligence program called LifeLog, which was ended Feb 4, 2004, after privacy concern critics made enough stink.

This is Wikipedia, so keep in mind, this is the politically correct “sanitized” version for the masses, but you shall see soon that it is also very damning.

The objective of the LifeLog concept was "to be able to trace the 'threads' of an individual's life in terms of events, states, and relationships", and it has the ability to "take in all of a subject's experience, from phone numbers dialed and e-mail messages viewed to every breath taken, step made and place gone".

Here is the “juice” for the February 4th Date

Ah, so you ask, intrepid researcher, what of Facebook how do they fit into this?   Certainly it is clear that with Facebook they collect as much information about you as possible, you are the “product” that they sell to others.     Could it be feasible that a “private company” could somehow pull something off that would be, at the very least, egg on the face of a government entity?

Not a big fan of Facebook, and just why the heck has Zuckerberg just got weirder and weirder looking as time goes on??

And doesn’t she look so becoming in this picture…..like now zucky-boy, you becoming part of the Chinese.    That sucks to have your task masters be the Chinese and USA intelligence at the same time

And I used to like the name Lightfoot, taking some brandied pears on the back deck and choogling to some
Gordon Lightfoot songs, but that name it lost to me forever now…. 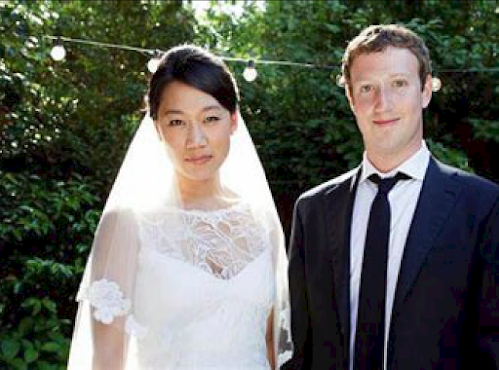 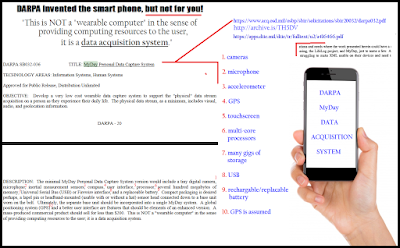