At early part of the Plandemic, I wanted to get into cold smoking, after being an experienced hot smoker for years.

But it took until June to settle on a smoke generator, and I finally went with the "Big Kahuna".

The below was performed with Apple and Cherry wood.   Last time I used Kiawe (Mesquite) and it was a bit overpowering for even strong cheeses like Cheddar.

I also did hardboiled eggs, 80 minutes.....they were spectacular, I only ate 2 since the smoke flavor blends in better with a few days in the refrigerator, same with cheeses.

The Salmon was "baked" at 90F overnight.    It's an unusual process, somewhat like a French Confit, but instead of fat, it's the protein that breaks down and preserves the fish.

I also did Hymalayan Pink Salt, which was good.   Some people produce this en masse and say it is their most popular seller. 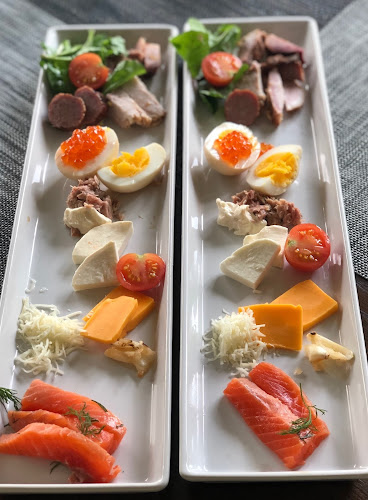 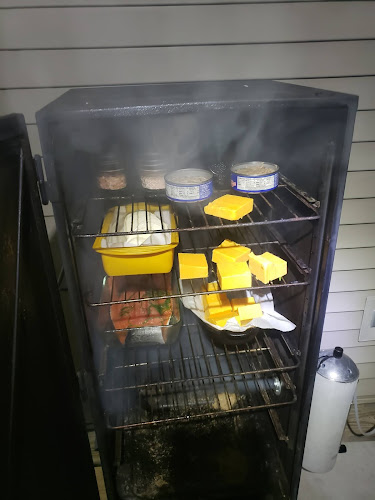