Some more background on the very likely culprit, but the DA says no prosecution because the video is not clear enough....they want this, they want anger, fear, dispair.   And there will be more great "Justice" department rulings that disturb many people as we head into election.

One last point about the Portland Antifa death-squad murder of Aaron J. Dickinson:

For all you folks talking about what YOU'D do, these killers picked out a target, murdered him, and escaped in 14 SECONDS.

Let me tell you what that means.

First, let me remind you of the words and sounds picked up by the two videos.
1st male voice (MV): "Move! Move! Move!"

Female voice: "Knocked him off!"

4th MV: "Go! Go! Go!"
They were using a patrol formation straight out of intelligence manuals.

The death squad was at least five people:

A scout, the gunman, and possibly armed backup on the far side of the street.

The other scout yelled, "Hey! Enemy club’s over here! We got a couple right here!"

They refer to any organized group that opposes them as a "club."
The second scout confirm the target, the gunman murdered him BECAUSE THAT WAS HIS JOB, and the female shouted exultantly. "Knocked him off!"

These people were TRAINED.

Don't get me wrong: They'll be caught because they're crazy and stupid.
But you can't just randomly murder someone and escape in 14 seconds unless you were trained.

The point is to cause MAYHEM.
The death squad all knew what to say to each other.

In the aftermath, some of the onlookers were no doubt part of the squad.

My guess is that only the gunman ran away.

They confirmed the kill and gave the cops disinformation. 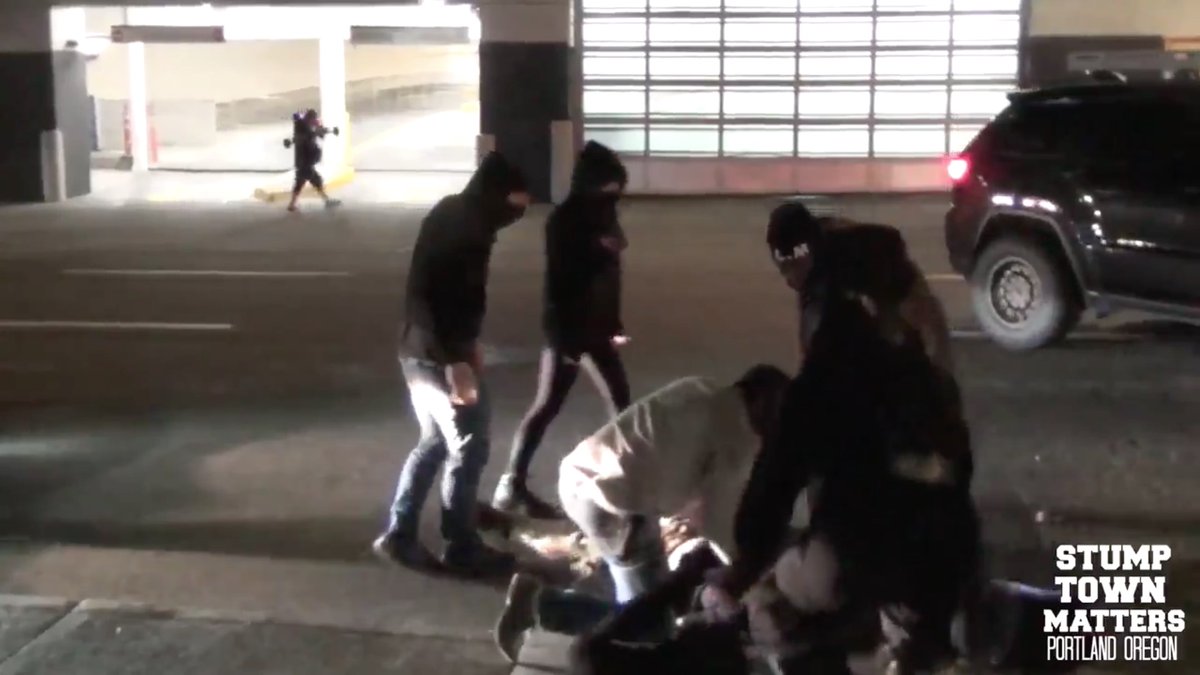 Also, the trainers WANT these people to be caught.

The goal is to divide the country.

Democrats are playing their part by blaming @realDonaldTrump for this @tedwheeler Antifa death-squad murder.

Multnomah county has dropped all charges against the murderer multiple times.
He was arrested in June for racing his 17-year-old son on the freeway at 111 miles per hour, high, with a suspended license, no insurance, and carrying an unlicensed gun.

He was arrested in July was bringing his unlicensed gun to a rally, interfering with the police, and resisting arrest.

All charges were dropped.

It could be that this guy was special.
Protected because he would be the triggerman in the first death squad in American history.

This has NEVER happened before.

Not even the KKK night riders can be classified as death squads.

And all OTHER death squads operate clandestinely.
These monstrosities were trained and sent out to be caught.

Our enemies think Trump will order a nationwide crackdown that will lose him the election.

He ended the Kenosha riots in one night.
The feds--if they ignore the COMPROMISED Multnomah County law enforcement and judicial systems--can take care of Portland Antifa in one night.

YOU DON'T WANT TRUMP TO INVOKE THE INSURRECTION ACT.

He's using it as strategic distraction.
Multnomah County is as corrupt as Vermillion County, Illinois. 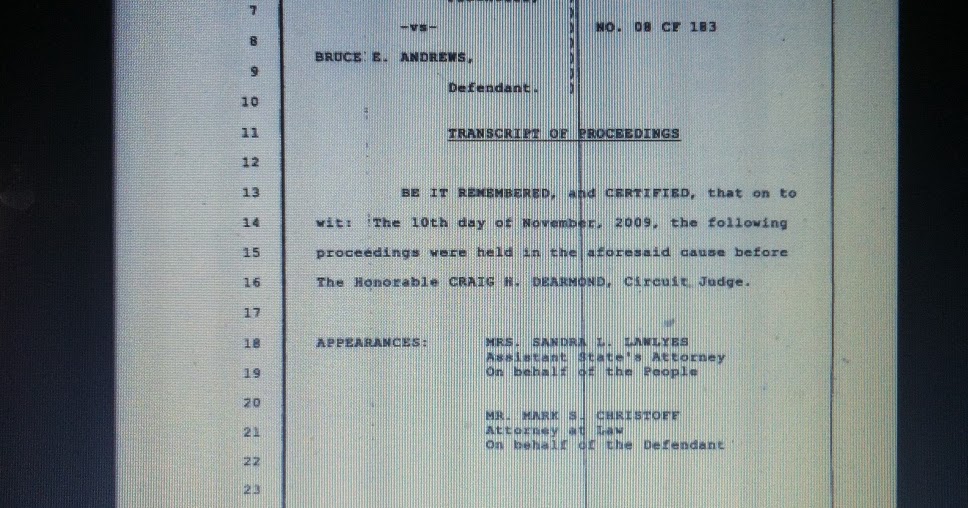 Corruption Exposed The above is a partial copy of an actual sentencing hearing transcript in Vermilion County Illinois.  The words are those of Judg... https://gangstoppers.blogspot.com/2017/02/corruption-exposed.html
SO:

Stay the hell out of Portland.

The problem is MUCH BIGGER than you think.

First time in our history that this has happened. They pick random targets and murder them.

Openly. Without fear.
That means they have backing.

Trump will stop this.

I know his name, but dysgraphia is real.

It gets worse when I'm revved up.

Look at my previous thread. I know his name.
Posted by Stock at 10:00 PM