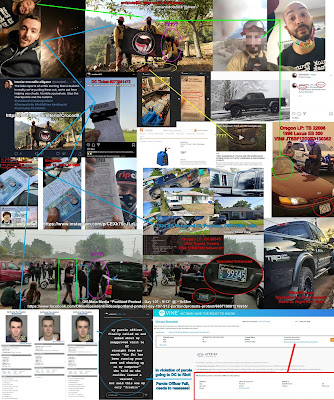 Kate Brown is directly involved in the attempted overthrow of the USA.

Also, it appears that Kate Brown, Uranium 1, and Peter Strzok all tie together in one tangled wicked web or two. 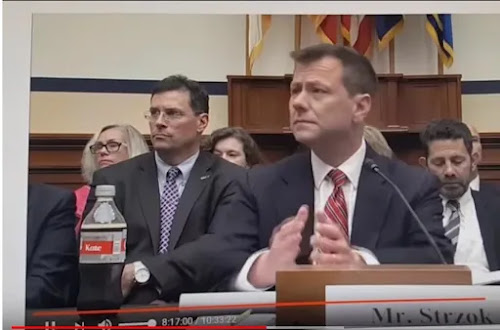 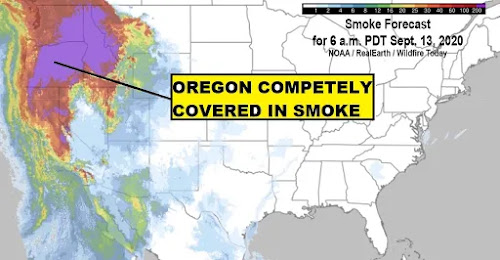 Fire chief in Oregon, reporting that many fires are arson.

Oregon is wet and cold, it makes no sense to have unprecedented fires.

Fire Chief was taken off the job for "administrative" reason, not for jobs performance during the fires.

Replaced by 46 YO Latina female who is a supporter of Antifia and BLM.

The removal of the fire chief was done by appointee of Gov Kate Brown...

COVID FADED and the Fires Started!

BREAKING: @PuyallupPD arrested Jeffrey Acord in relation to the Arson along 167 hwy.

In 2014 during an ANTI-POLICE protest, Acord was charged with possession of a concealed weapon without permit, carrying a knife, and illegal possession of fireworks. https://t.co/RGgDNkzZiT

You can write to AOC here:

Their focus for 2020 is "Arts, Culture, and Community"

In 2016 Gov Kate Brown, appointed Travid Hampton at Police Superintendent.    In Sept 2020, Hampton decided to put the Fire Chief on "leave" in the middle of a massive fire outbreak, including many instances of arson,

Mariana Ruiz-Temple, the chief deputy state fire marshal, has been named to replace him.

In a written statement Saturday, Gov. Kate Brown said Ruiz-Temple had “led with grace, transparency and courage” and that she “embodies the experience Oregon needs to face this crisis.”

and she like the Daily Astorian, which is an Oregon city newspaper.