Q And Qanon Publisher Doxxed and Destroyed by the Cabal

stock here: although not a "fan" of the Q, will occasionally read their posts. 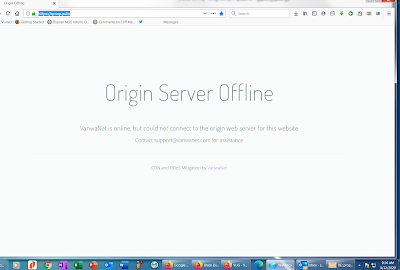 One huge annoyance on "the boards" is the dedicated Q cultists who steadily cheer on every Q writing as if Gospel.     Which is funny because a prime Q Directive, is to think for yourself, and "critical thinking".

But then the Q cultists will come back with "Q told us", "Q taught us", ot just "Q said" as an supposed argumentative comeback.

Now it appears that a highly funded group of techno types, that are offering up AI as a means to "fact check", has now Doxed a key Q publisher, and his site has been taken down instantly.    Of course, all this as the Megaphone main stream performs thrice daily attacks on anything Q related.

Advocates for more fact-checking, including through an annual International Fact-Checking Day.

Facebook, TIME Publishing, The New York Times, ESPN, USA Today, and other MSM organizations are on their Board.