Any Area or Country Will A Large Percentage of Electric Vehicles Will Become A Prime Target for EMP Weapon, and Destroyed In a Large CME or MN

What is a MN you may ask?   A Micro-Nova, and yes our Star, our Local Yellow Dwarf, is capable of 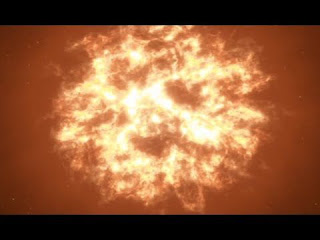 micro nova.    My best research to date is that the micronova itself lasts about an hour, meaning half the world, plus a 1 hour turn would be pretty much fried.

In 1988 they simply called the Micronova a "flash" but they knew of 165 examples at the time.

But I need to say this now, because it is not being said by anyone.

Having large amounts of Electric Vehicles put you at extreme risk. 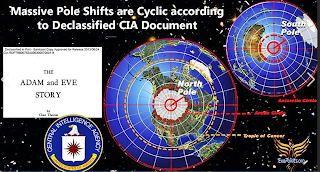