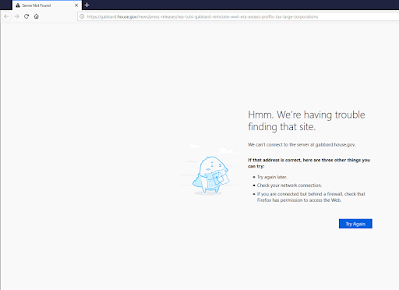 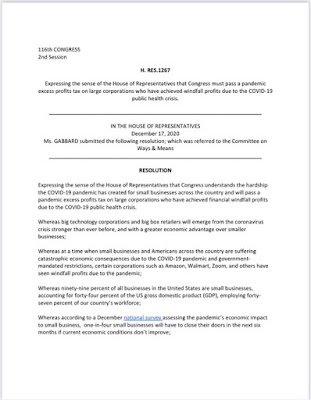 but the "sauce" is from me, stock that is

2) Screen cap that her gov site is down

3) Proof that it is the correct site

4) Proof that the other rep from Hawaii, Ed Case, site is up

Tulsi Gabbard would have been a good president,she just proved it.

First, some background: Ever since the Corona nonsense, small businesses have died because they are being shut down forcibly, while huge corporations are raking in record profits. Tulsi's legislation 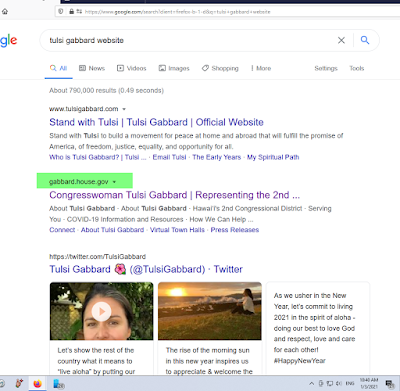 would take the excess profits these corporations are now making by cashing in on the virus, and hand them to the small businesses that are being wiped out.

There is precedent for this. During world war 1 and world war 2, the federal government did the exact same thing. Tulsi actually cares about the American people. That alone is a better qualification for the presidency that anyone outside of Trump has offered. Too bad they flushed her in the primaries. The primaries were rigged. I bet she won.

The senate site sure works....