The Reported Death of A Female: A Ploy To Divide The Military Against Trump: "Death" In Question Was Of A 14 year Veteran Pretty Attractive Female 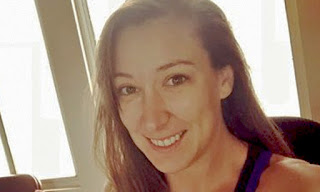 On the day of the "event" I just saw some very blurry pictures of a person, and some red stuff.

Amazing that even phone cameras are so good, but we get this bogus pixalated shit all the time.   Its a tell.

But the next day, I realized at least part of the truth....Obviously under the super corrupt leadership of DC Mayor installed Muriel Bowser, who directed DC police to allow the "invasion" of the capital.

So supposedly then, a cop shot an unarmed woman?   But their is no call for his resignation, or even an investigation?

And just one shot?  Because all cops are trained to at least double tap.

So the story stinks to high heaven.

My epiphany is that it is a story meant to drive a wedge between the military (she is a veteran) and President Trump. 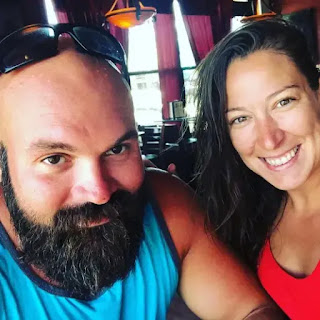 “You have a mayor who hates guns. If it was up to me, we wouldn’t have any handguns in the District of Columbia. I swear to protect the Constitution and what the courts say, but I will do it in the most restrictive way as possible.” – D.C. Mayor Muriel Bowser [via washingtonpost.com] 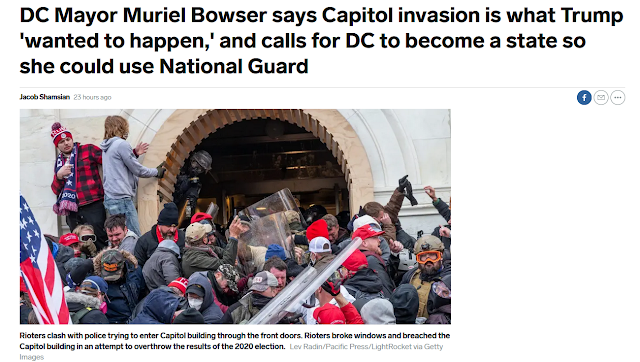 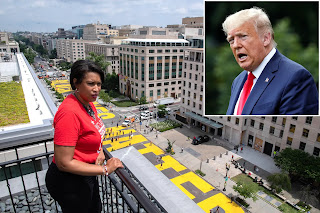 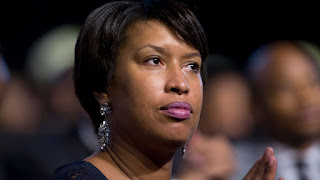 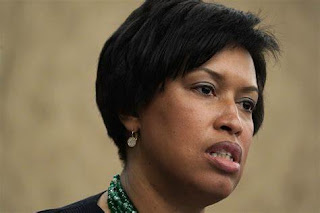 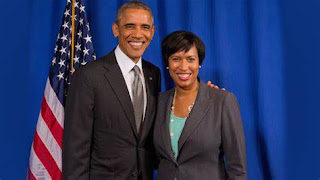 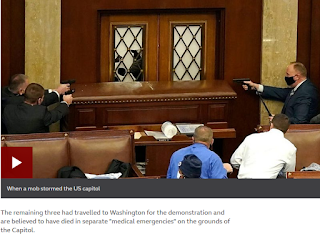 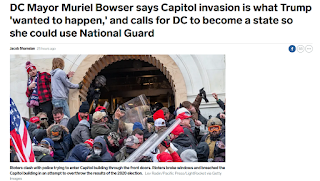 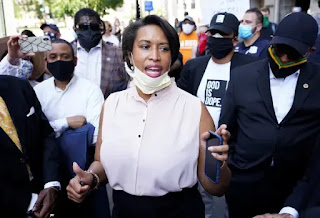