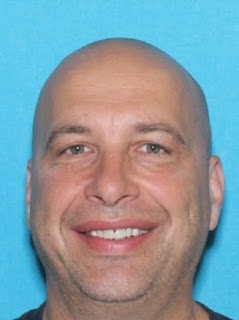 Liberals often have a certain "look".   And this is the look of a liberal.

Now I have been chasing down the internet to find a history of this guy.   And so far there is very little.

And the black guy from "Insurgence USA" John Sullivan.....he just looks crazy, and some info at the bottom.....

This site presents 13 facts, but none are enlightening.