And Just Who is "Shaking The Jar"?

“If you catch 100 red fire ants as well as 100 large black ants, and put them in a jar, at first, nothing will happen. However, if you violently shake the jar and dump them back on the ground the ants will fight until they eventually kill each other.

The thing is, the red ants think the black ants are the enemy and vice versa, when in reality, the real enemy is the person who shook the jar.

This is exactly what’s happening in society today.

The real question we need to be asking ourselves is who’s shaking the jar… and why?”

They want OUTRAGE, everywhere at every level, about everything.....even the distribution of experimental DNA altering "vaccines"

The United Nations secretary-general, António Guterres, said last week that the <COVAX> distributions had been “wildly uneven and unfair.” 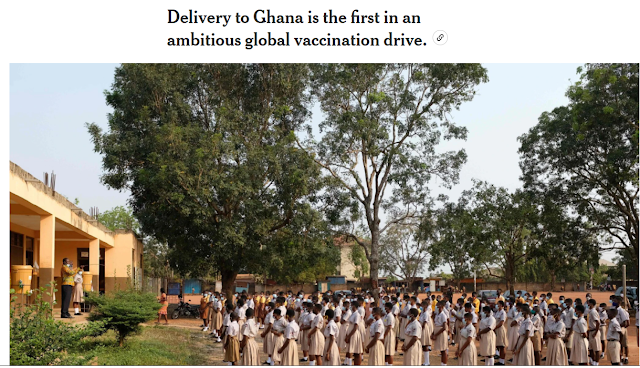 They also do not want government agencies to "serve" people.    There is no more "walk in service".    They demand and legislate that you need some credential, and then they make you beg for it via "an appointment".

Now in Hawaii, in order to get them to pick up your bulky trash....you need an appointment, scheduled weeks in advance.    And God forbid you put that trash at curb side early....they will then come by and fine you, yell at you.