Maybe The Cabal Really Has "Game": By Pushing Trump Into 2016 Rep Candidate, They Created A "No Lose" Situation

"If you push a negative hard and deep enough it will break through into its counterside; this is based on the principle that every positive has its negative." "The price of a successful attack is a constructive alternative." "Pick the target, freeze it, personalize it, and polarize it. "
https://www.openculture.com/2017/02/13-rules-for-radicals.html
Trump was that pick, and was a way to polarize the entire country against it's own components.
So in the odd 17 people running for Republican candidate race.....they pushed Trump to the head.
So if Hillary won....the cabal could execute the Globalist / Socialist push-- immediately continuing the Puppet Obama agenda.   But in the unlikely event that Trump won, they could stymie his efforts, divide the country, and maybe set up for a real civil war, used to justify the UN/ NATO sending in troops to save their former "partner" USA under group defense machinations.
Capite?
Are we divided enough?
Remember, every revolution, every coup needs a number of murders, and outrage throughout the population.    That is the target, so look at every bit of "news" coming at you with that in mind.
AND never listen to the TV "in the background".
Remember Obama with "you didn't build that", and Michael with the "I live in a house built by slaves".   All in the interest of creating division, hatred, and a sense of entitlement.
Video below depicts not just the murder, but the execution of a husband and wife, and apparently the neighbor shooter also kills himself afterwards.
Pennsylvania -- One of the worst "bad actor" states, with the transgender head of Health who is an accomplice to the murder of seniors in assisted living facilities.    Strong statement...think about it....especially those with a medical background (who have their heart in the right place, but cannot see the truth).    It was totally predictable, predicted, and possible to mitigate the chances of all those deaths in nursing homes.

Does any of this seem normal or "organic" -- if it does you are blinded, at least ask why -- I implore you. 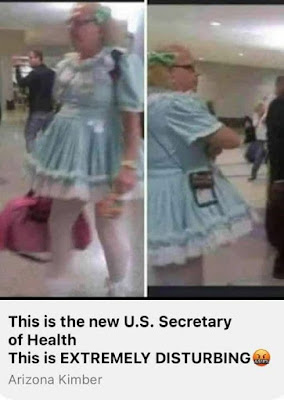 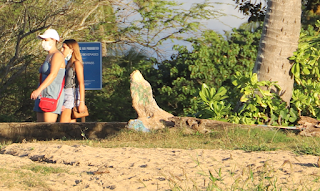 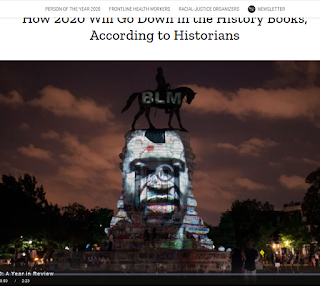 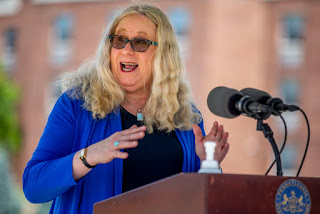 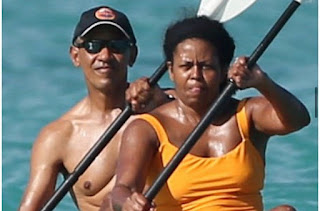 Uh, fat people and trucks in the oval office view out the second floor window.....
Posted by Stock at 12:18 PM