stock here.
We published this 6-29-20, A YouTube of the Ghana President reading out a document smuggled out of the Rockefeller Foundation.
And since Ghana was brave in exposing the COVID / Vaccine control plot....they get "rewarded" by being the first to receive the experimental "vaccines"....this is called COVAX and it is United Nations Sponsored, going to Ghana!
https://time.com/5942032/ghana-first-covax-coronavirus-vaccine-delivery/
Ghana will start the vaccines (on 3-2-2)021 see what I did there?

There is a transcript at the bottom.

https://www.nukepro.net/2020/06/president-of-ghana-reads-rockefeller.html
My original video has been disappeared, I wonder what "reason"  YouTube used?    I guess they really need no reason anymore, they don't even make a pretense, its all about the Globalist narrative.

And TODAY the Cabal's tool, aka The New York Times, pretends that a new
vaccine is ready to combat "the variants", even though its effectiveness is around 70% and just last year a vaccine with an effectiveness of 95% was not further developed because it was "so ineffective".
https://www.nytimes.com/live/2021/02/24/world/covid-19-coronavirus#johnson-johnson-vaccine-update

Here is the Ghana Readout on Bitchute 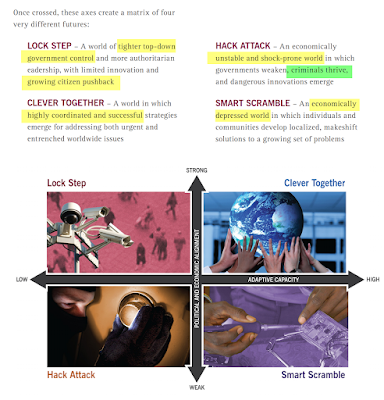 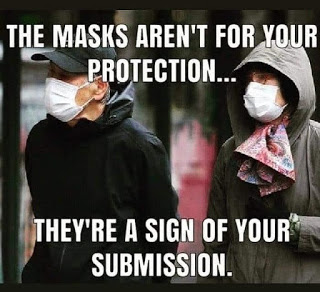